A little while ago we ventured to the then newly opened Fragments. Of all the cafes in Paris there is something distinctly different about this one; it might be down to the New York style interior which feels more Brooklyn than Marais or it might be the effortless ease of the barista, Youssef, who manages to create extraordinary results and simultaneously chat and joke with his customers. Unsure of whether the cafe was yet open we tentatively peered through the window only later to realise that the unfinished look was purposeful and rightly so – after all the exposed red brick walls and bare fittings and fixtures added to the relaxed atmosphere of the cafe. It’s entirely unpretentious and doesn’t try to be anything that it’s not. Unique in design there is something admirable about Youssef’s endeavor to pave his own path among the multitude of uniform brasseries which dominate the surrounding area. Unfortunately for us, we went before the kitchen had opened so contended ourselves with superb coffee but after seeing such things as sweet potato cake pop up on my Instagram feed I think a return trip is in order. 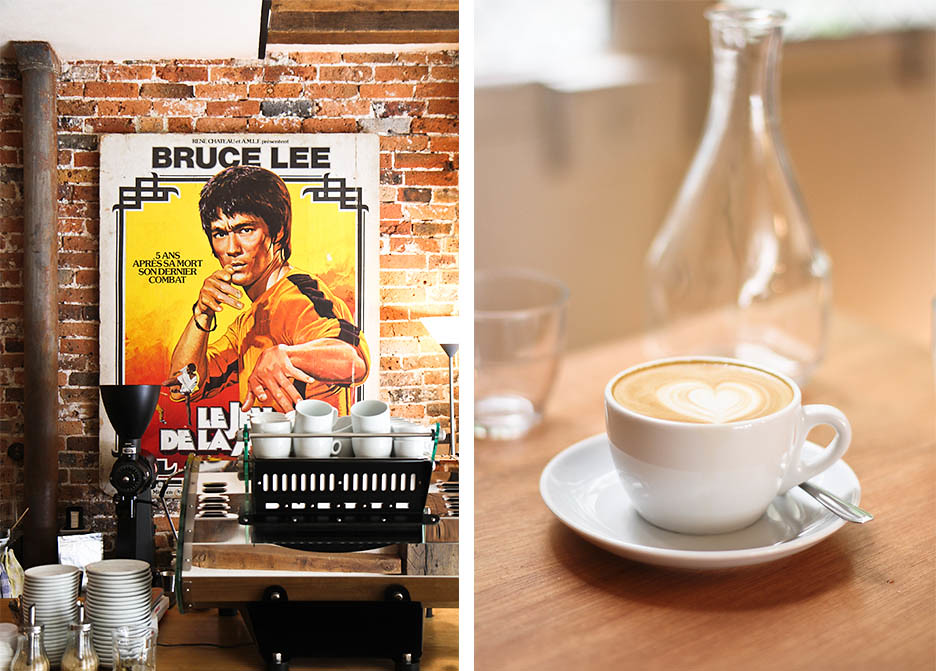 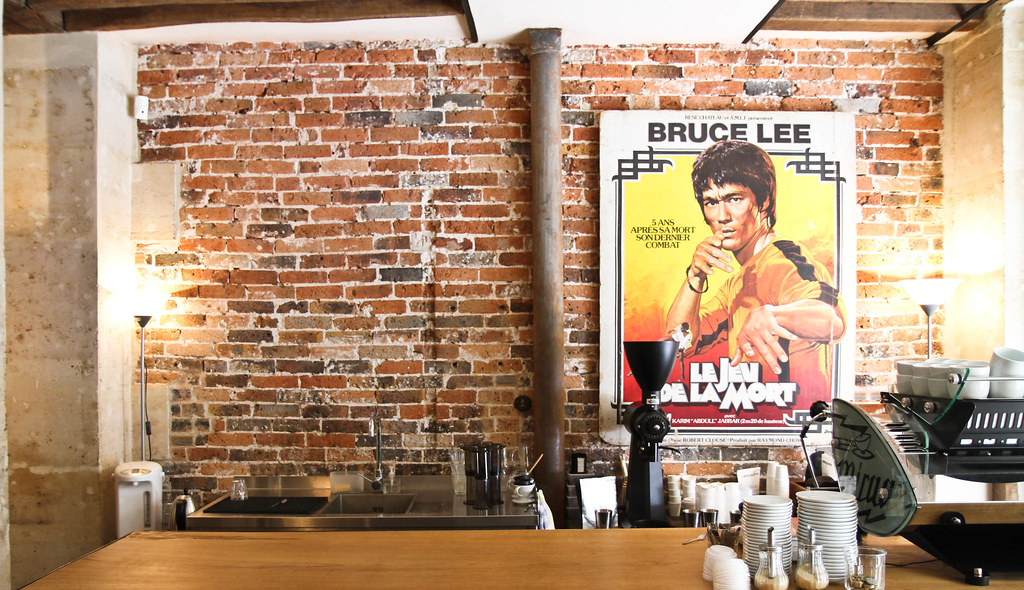 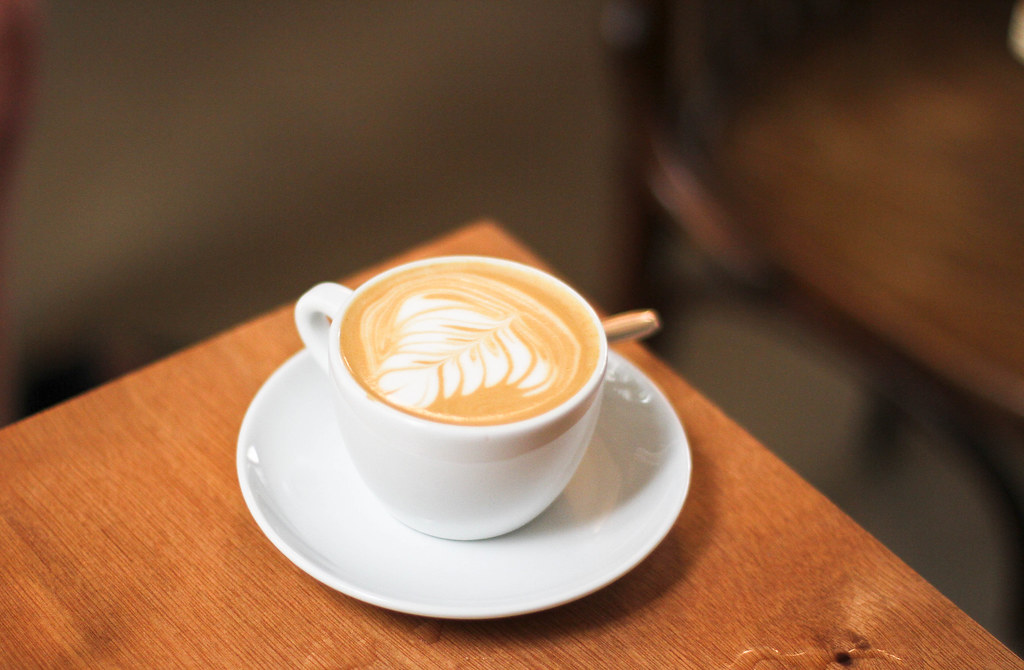