Pierre Hermé released his ‘velouté collection’ a long while ago and I have to say that this series of macarons are among the yummiest I’ve ever tried. They’re smoother in texture than his usual macarons due to the creamy yoghurt included in the recipe yet still as intensely flavoured. We picked up a whole box and shared them along the steps at St Sulpice. Make sure to get some before your New Year’s resolutions kick in, after all ’tis the season for over-indulgence. 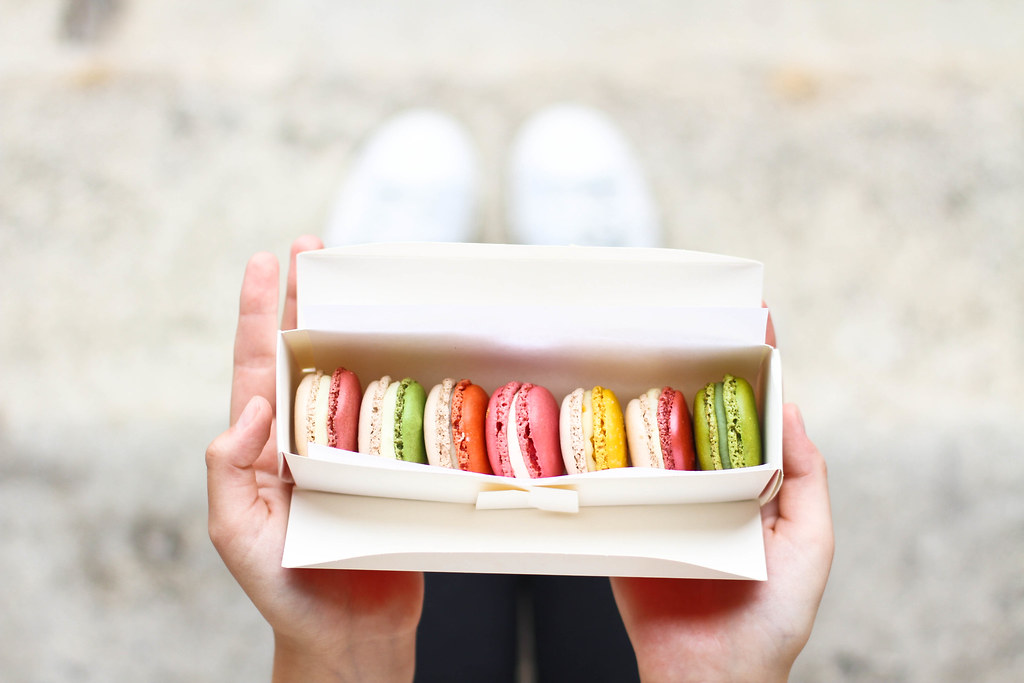 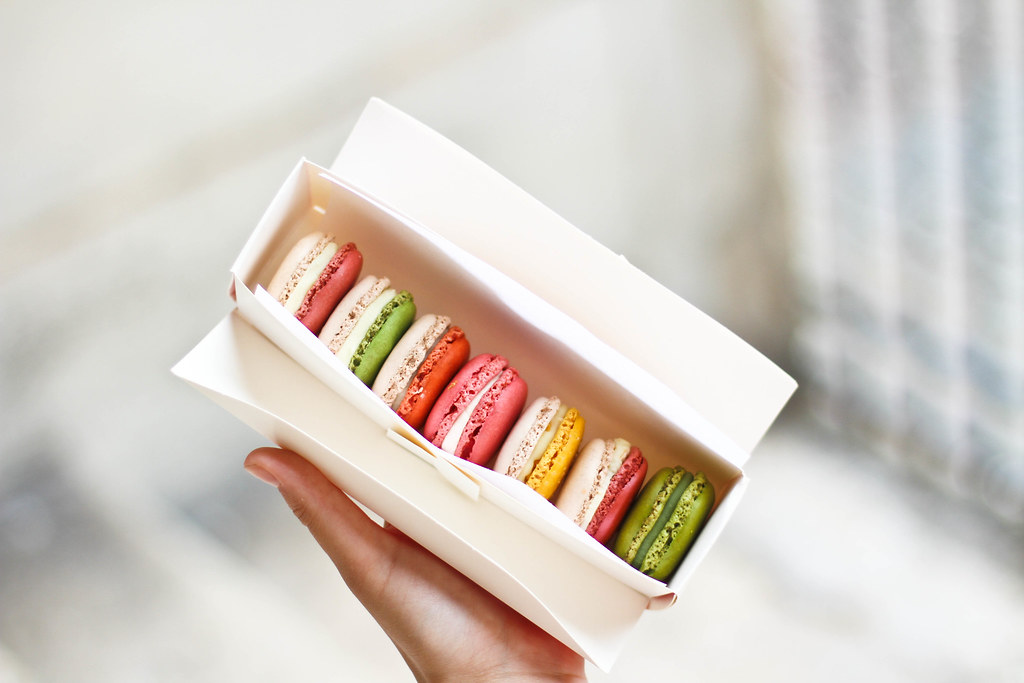