The magnificent temple of Angkor Wat is the kind of sight you’ve seen a million photos of, yet nothing can prepare you for seeing it with your own eyes. To walk around this ancient city is at once belittling and empowering. Dating back to the 12th century, Angkor Wat was intrinsic to the Khmer empire during that time and still remains the largest religious monument in the world. I would recommend waking up for sunrise every morning and then exploring the temples straight after the sun has risen. This way you’ll avoid the hoards of crowds and the blistering heat. When midday comes, flee the temples and do the same again the next morning until you’re fully templed out. After all, this is a once in a lifetime experience. 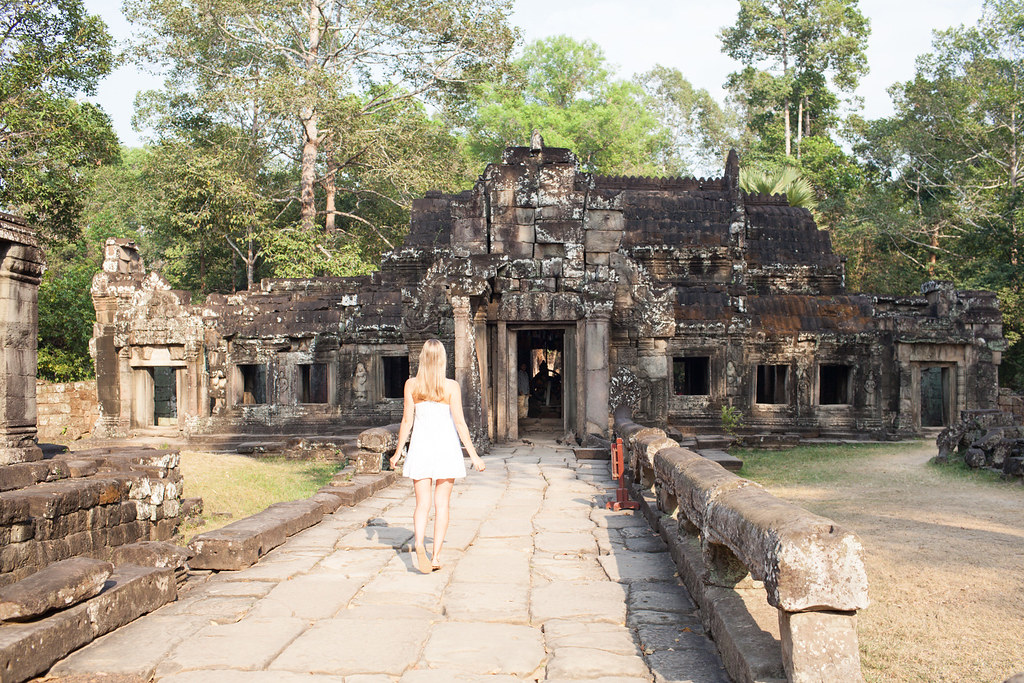 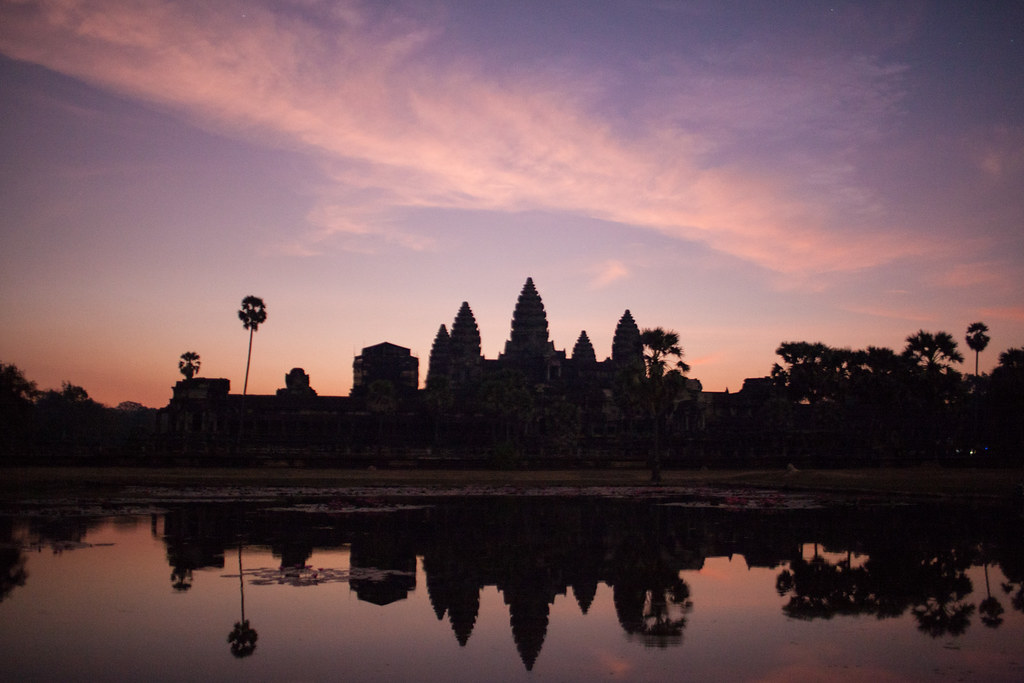 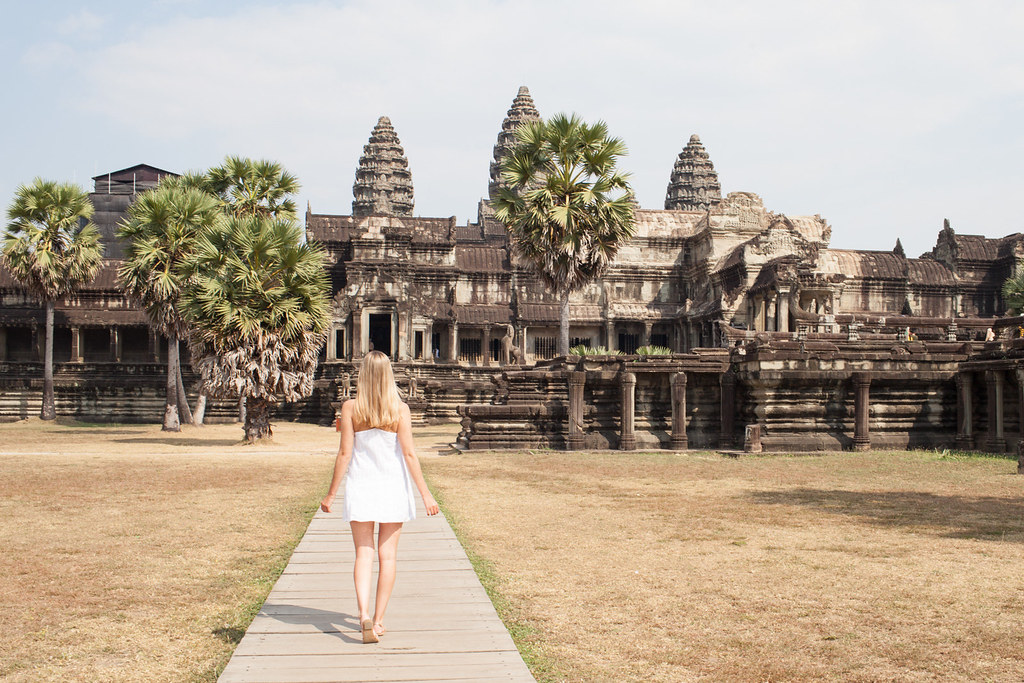 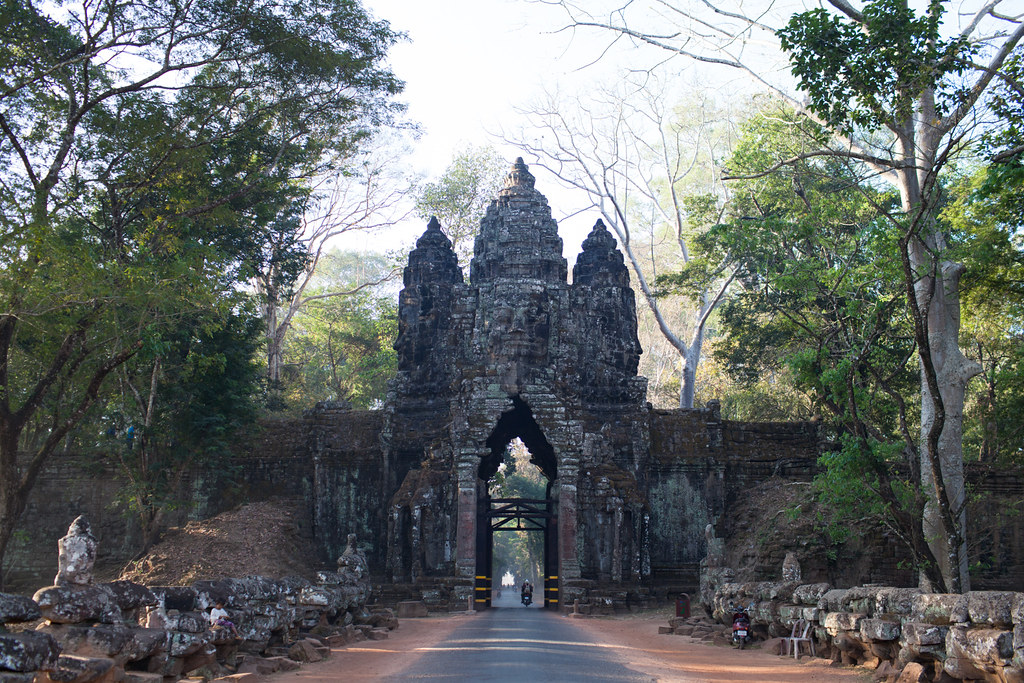 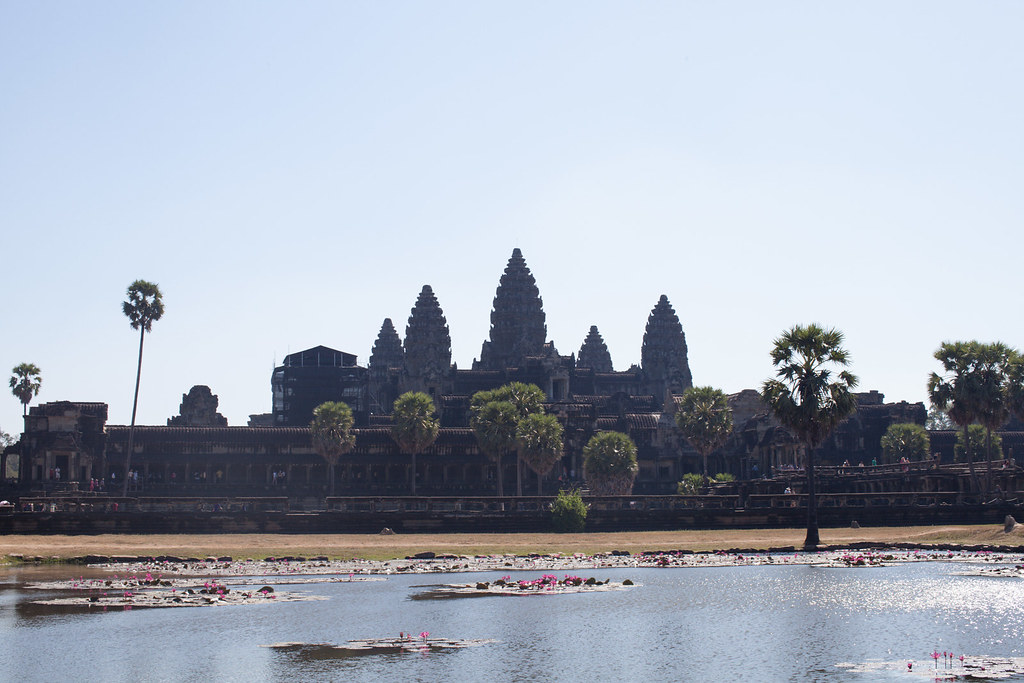 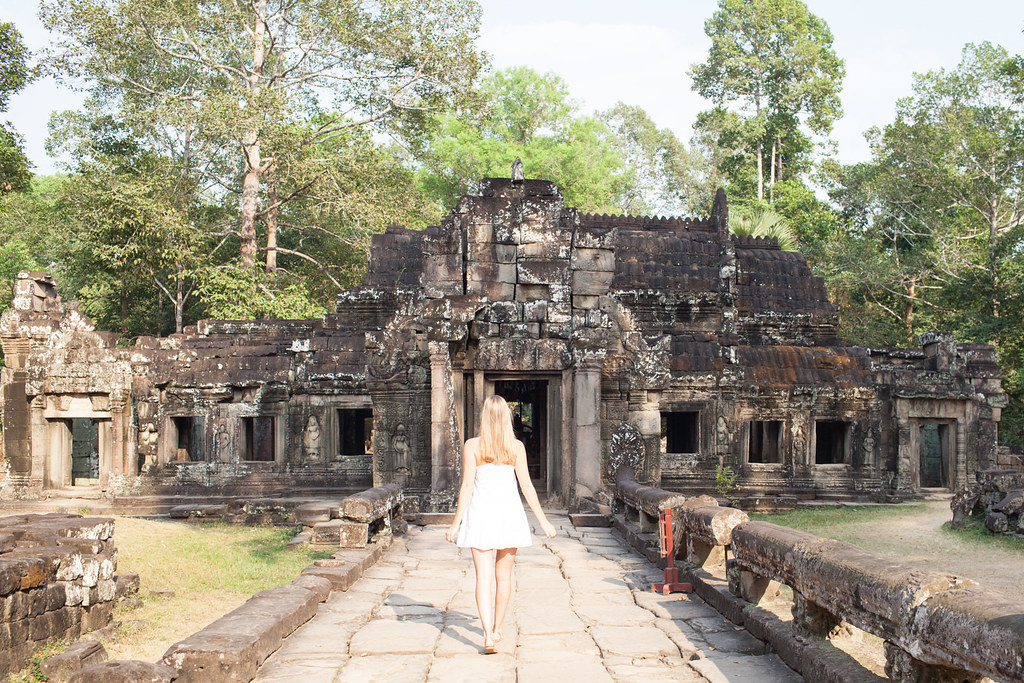 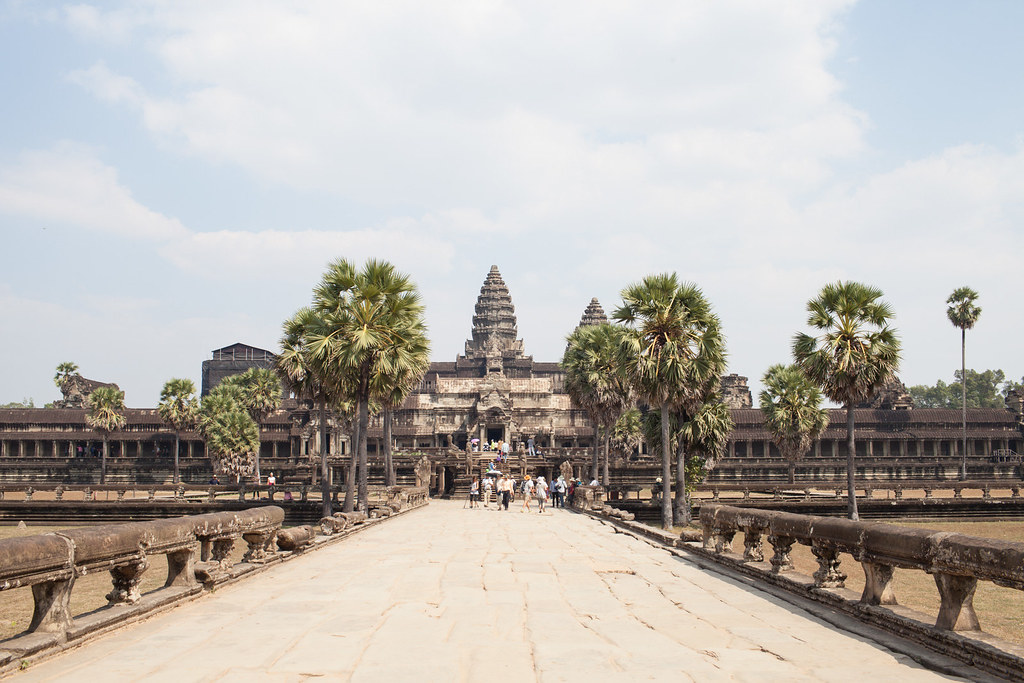 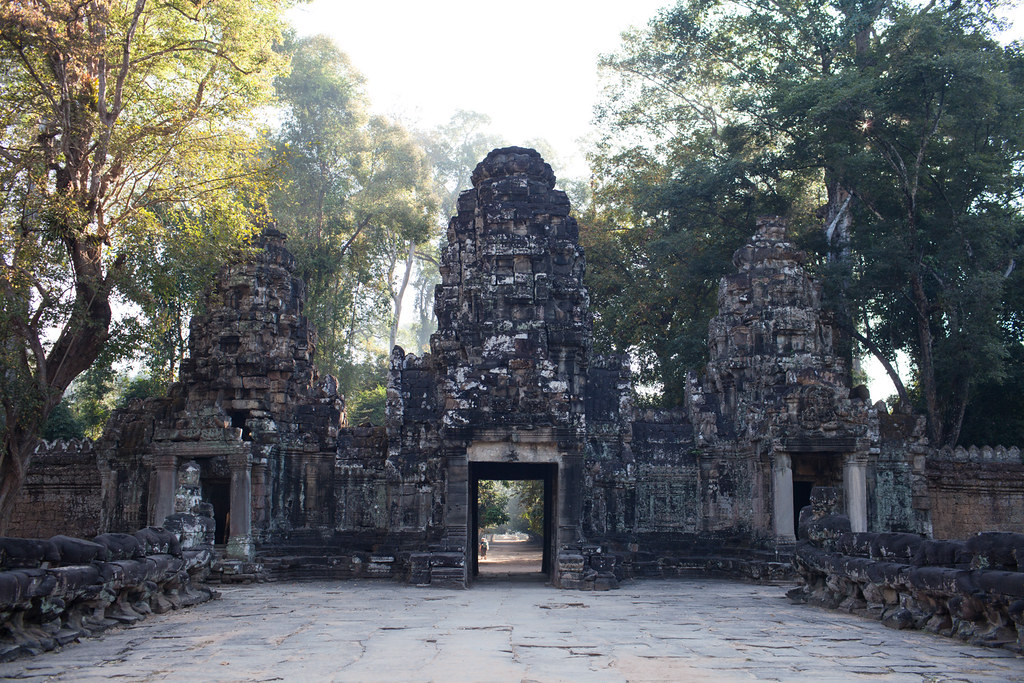 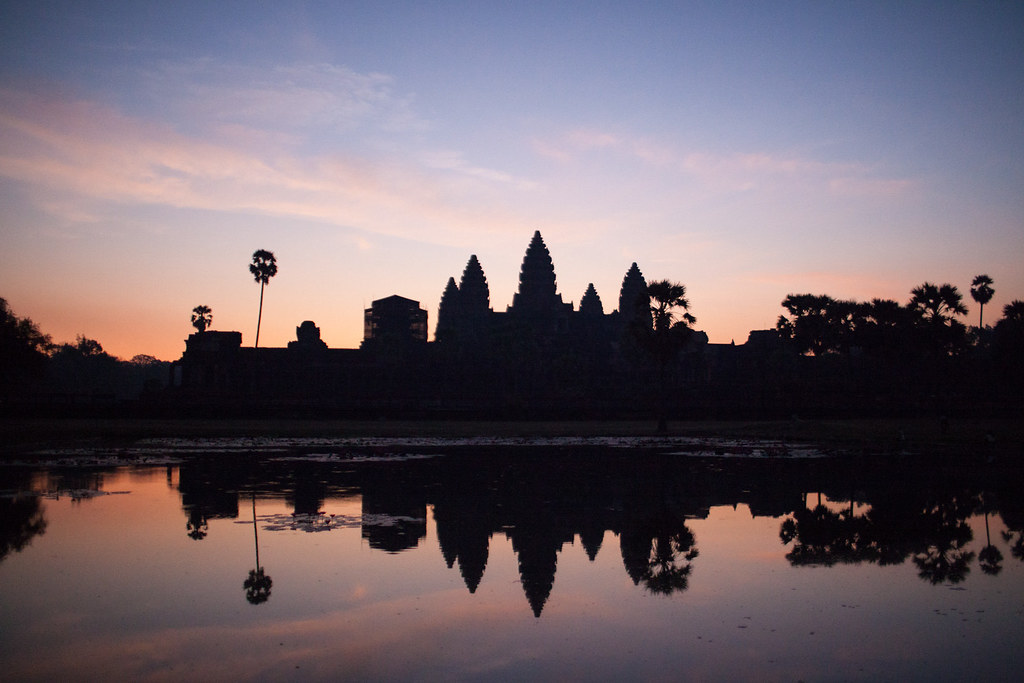