Fashion week has just finished in Paris and so the city finds its normal rhythm again after a hectic week of fashion madness. I tried to catch a few glimpses of the fun, the highlight of it all would probably have to be seeing Cara Delevigne in the flesh. If you’re ever in Paris at this time of year it really is a fun time to hang around the Tuileries and watch the action unfold. Rather than capturing celebrities and models alike posing for the camera, I managed to snap a few impromptu shots to convey the chaos and the spontaneous moments. 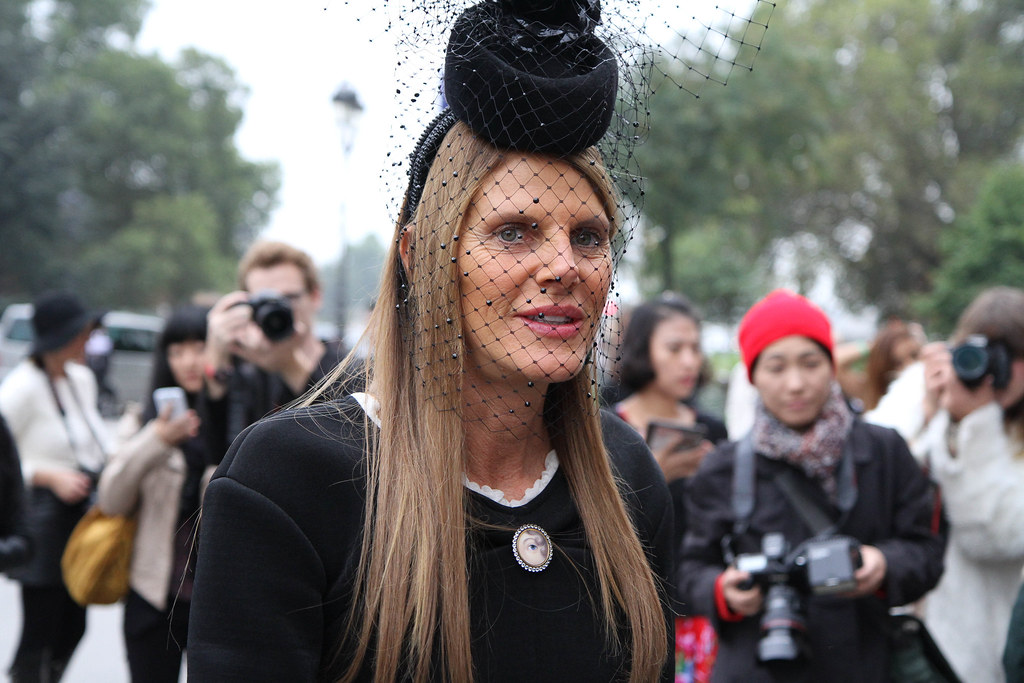 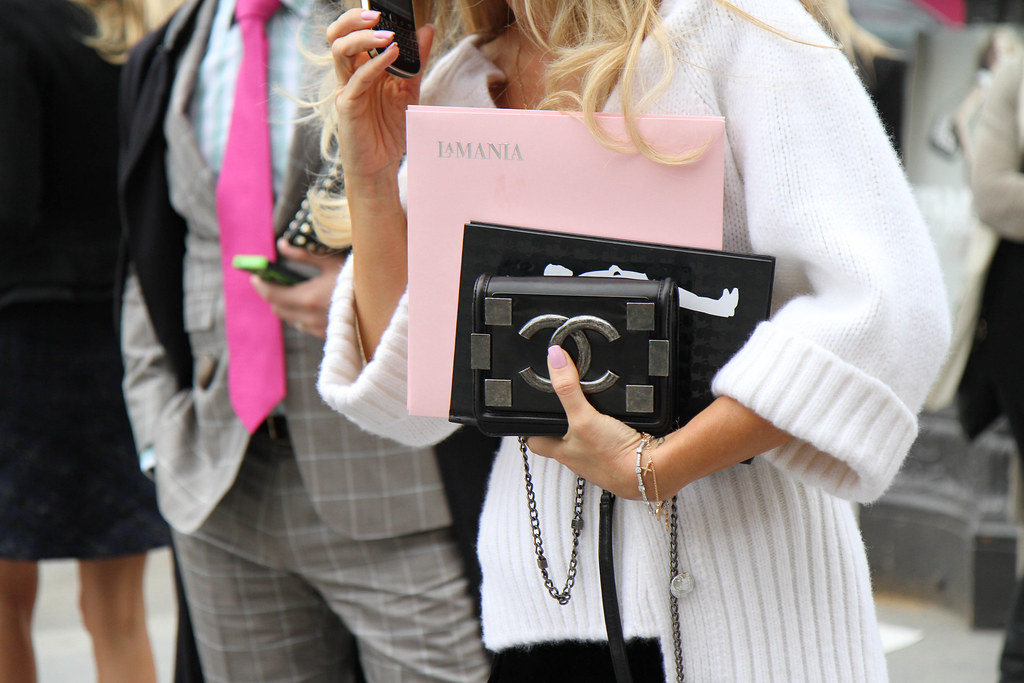 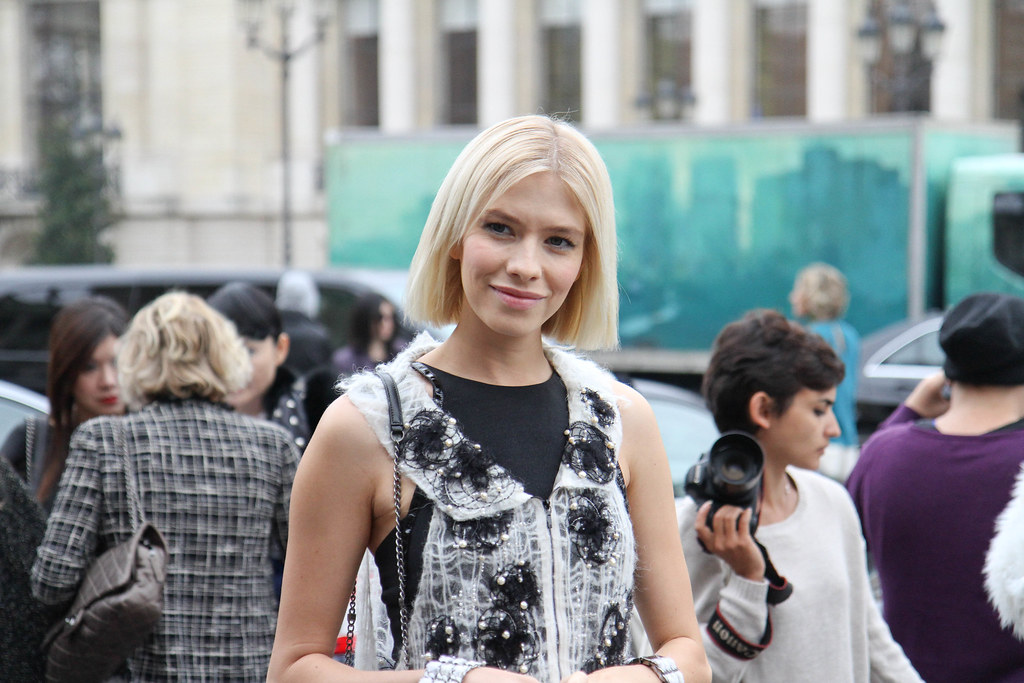 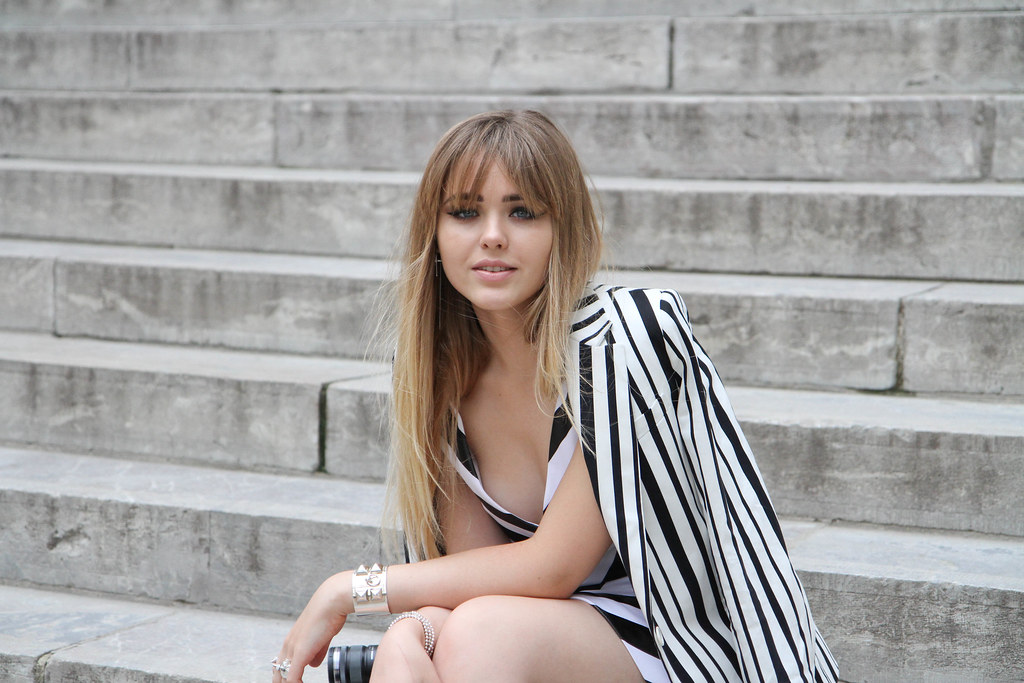 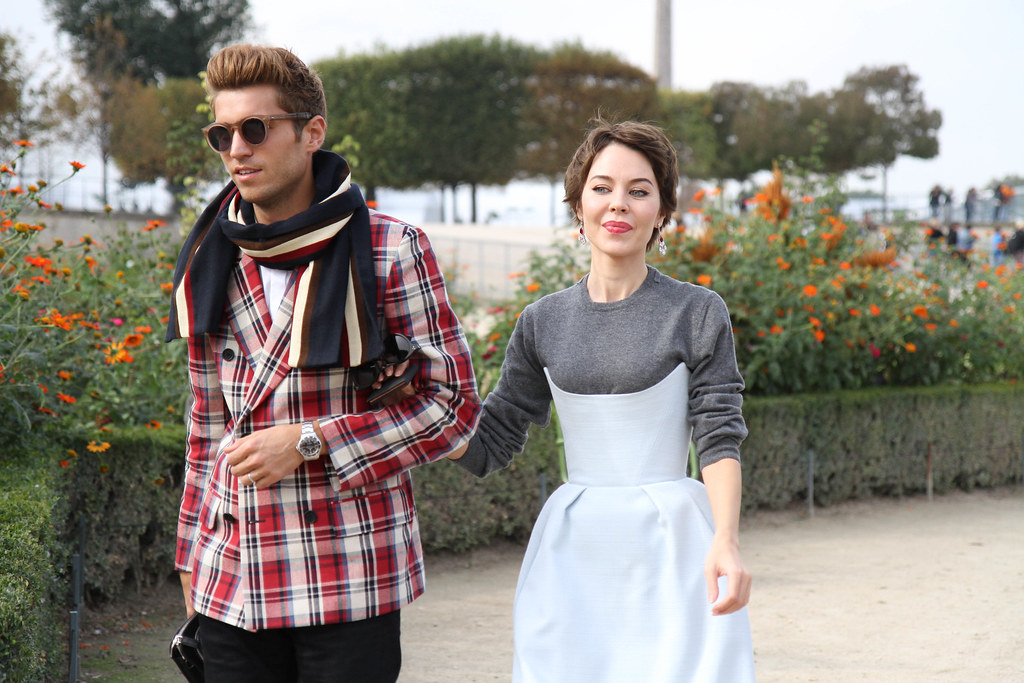 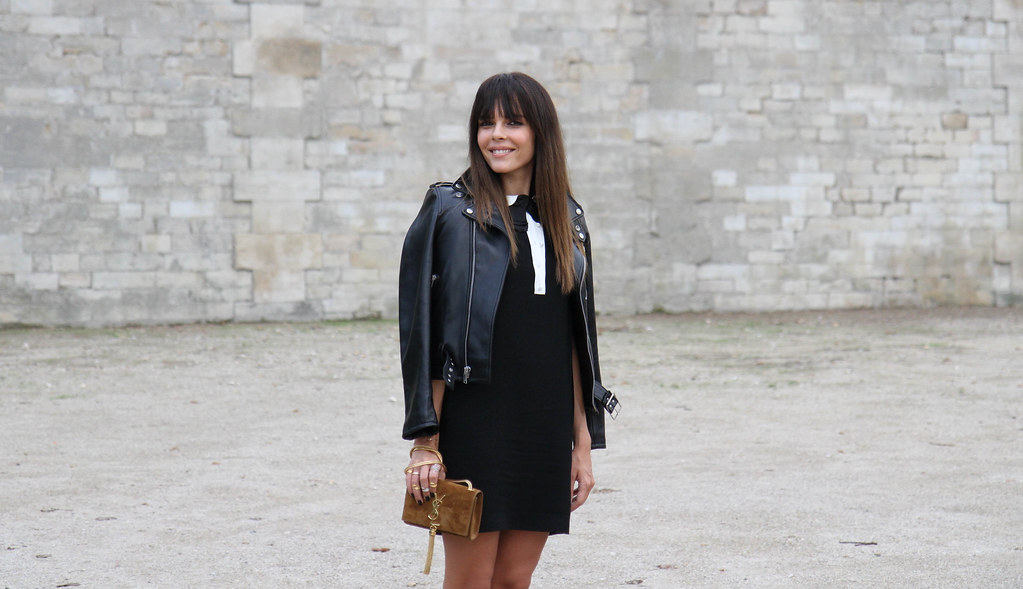 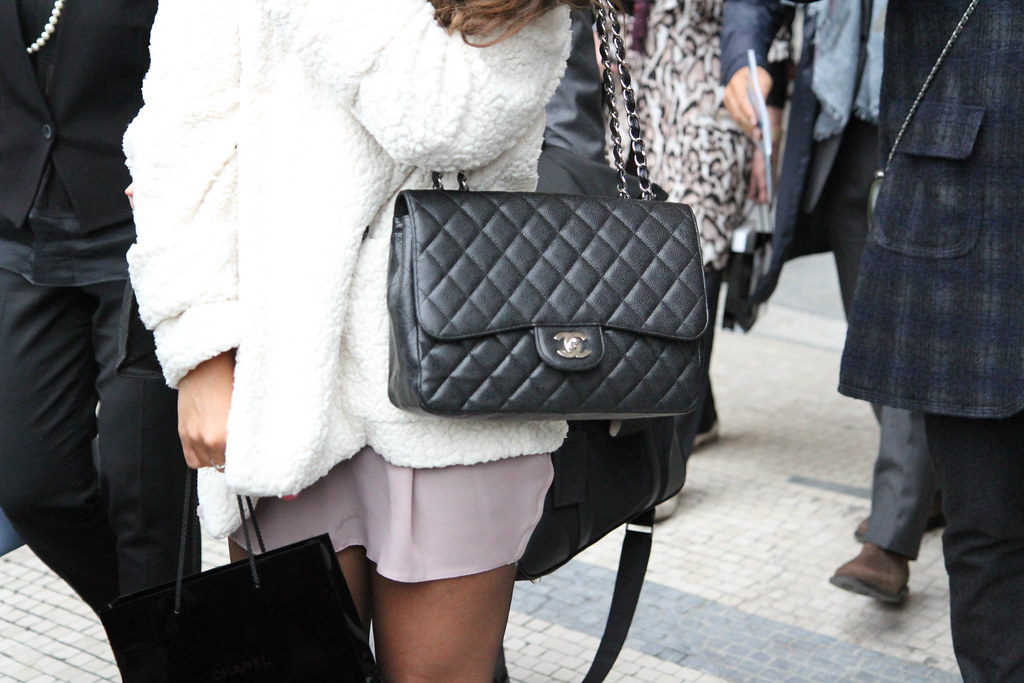 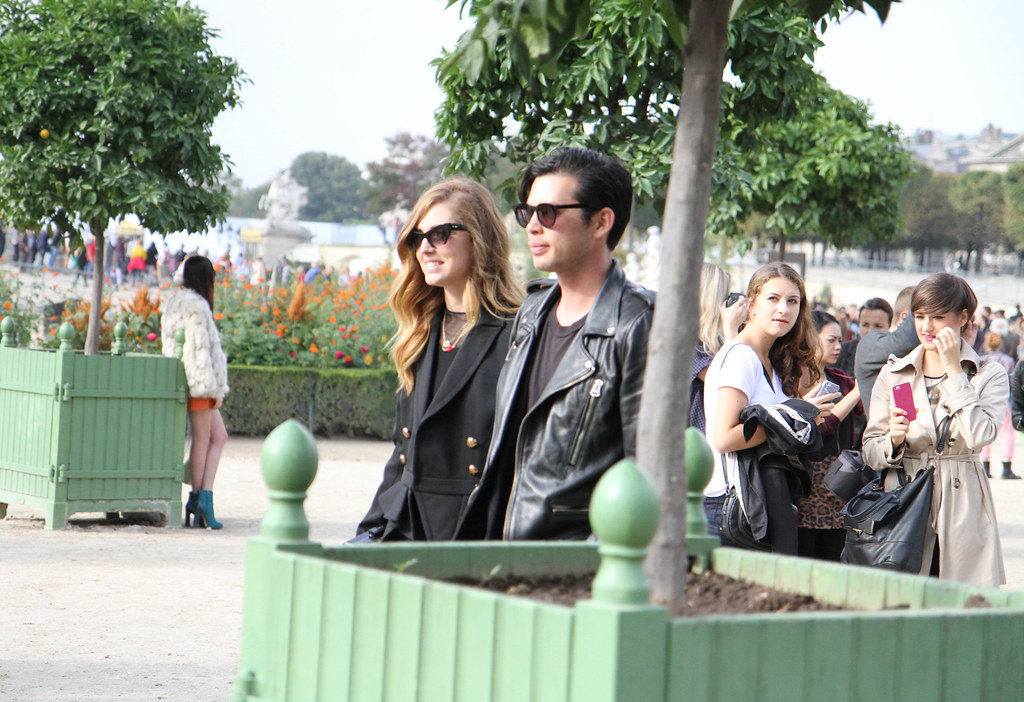 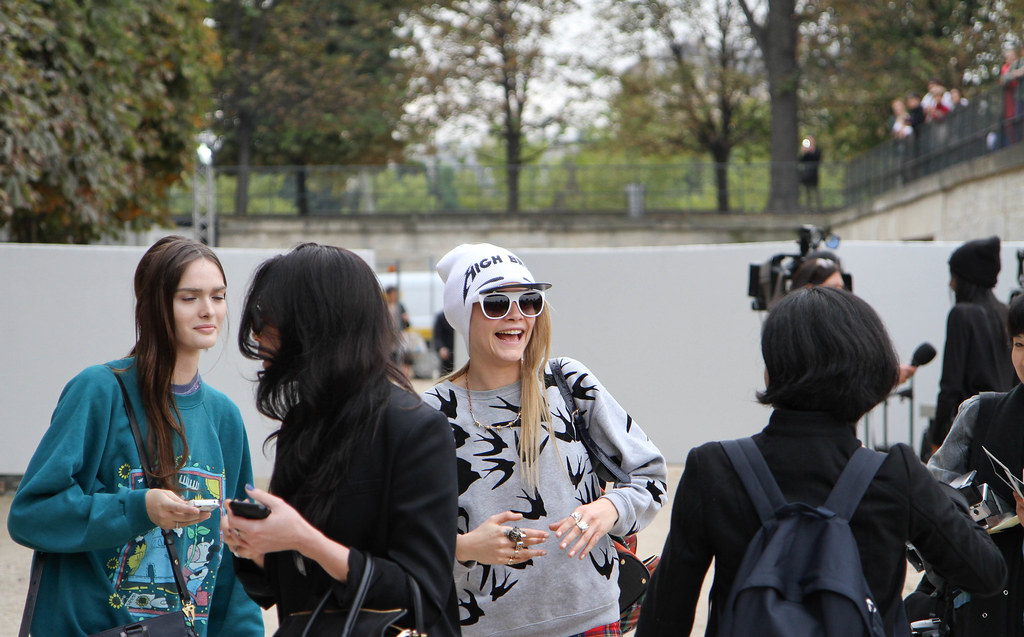 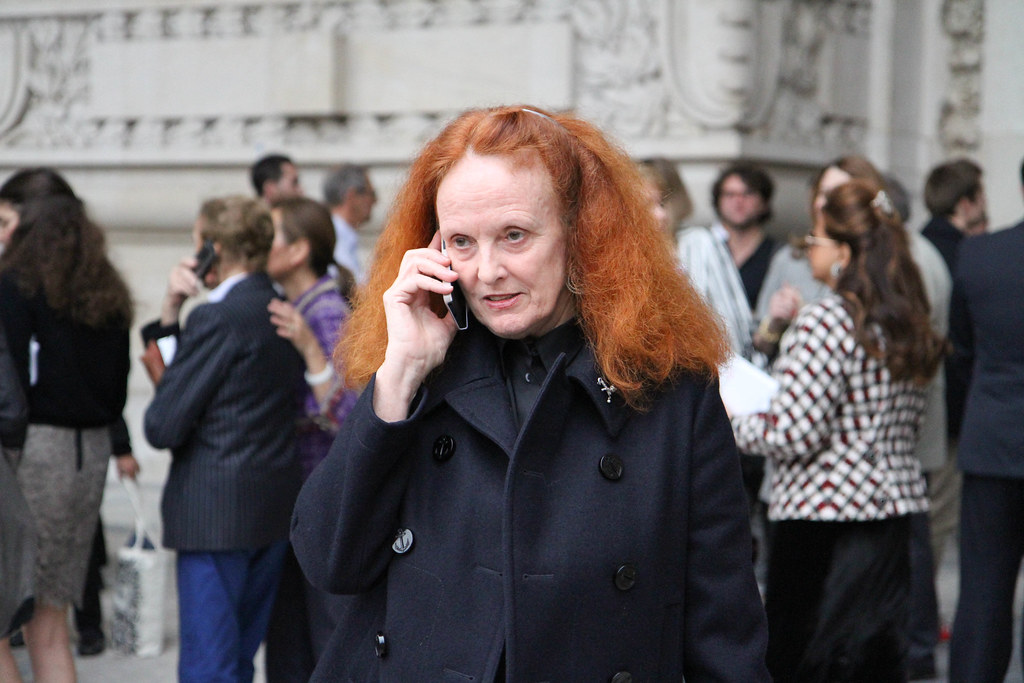 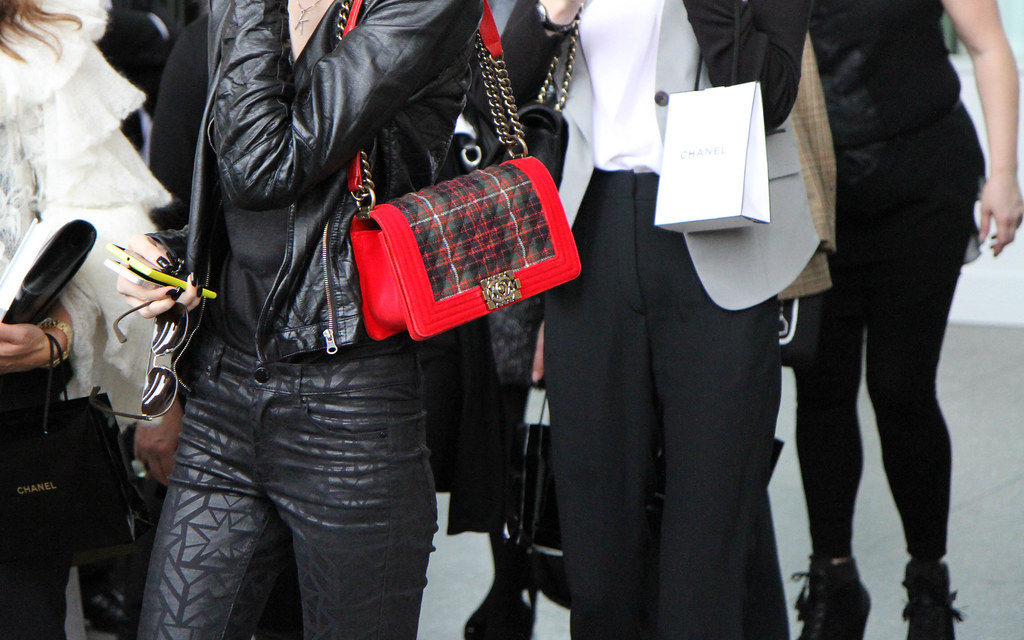 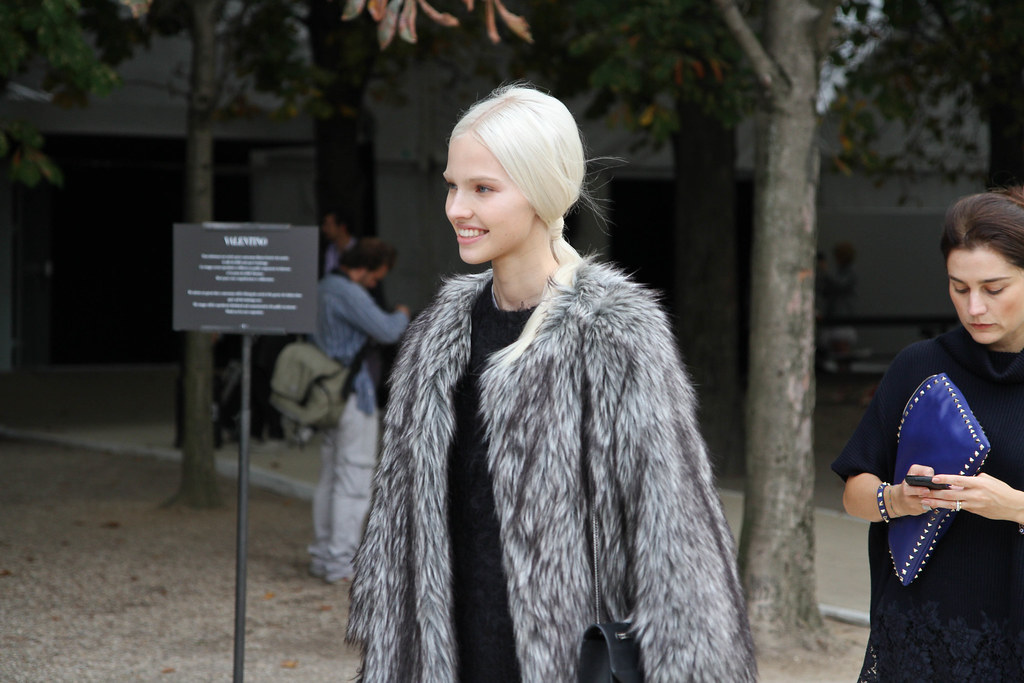 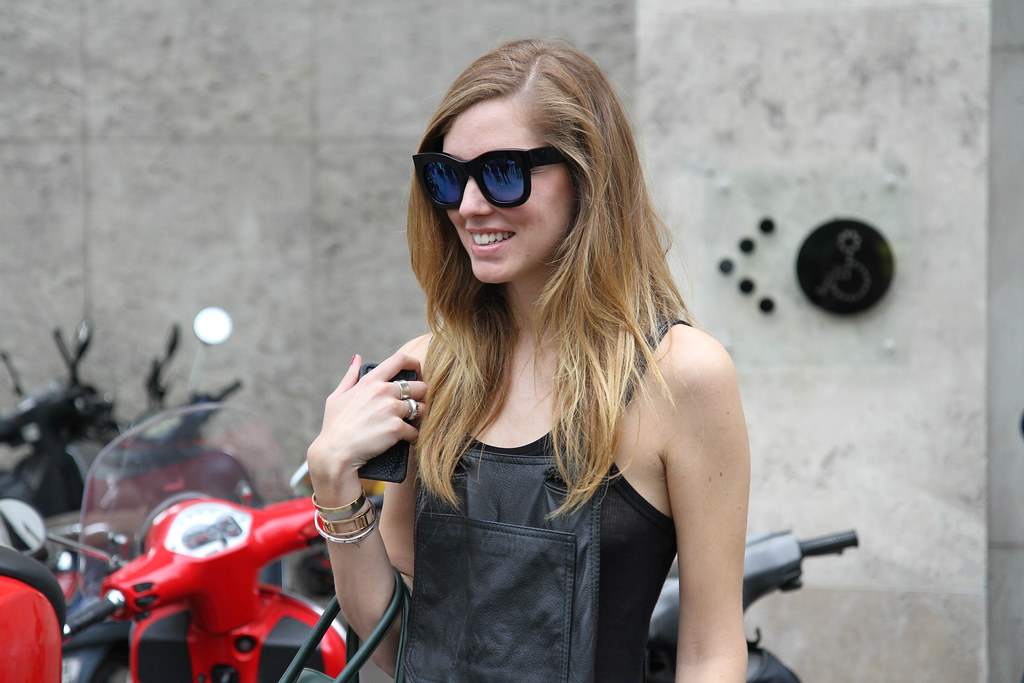 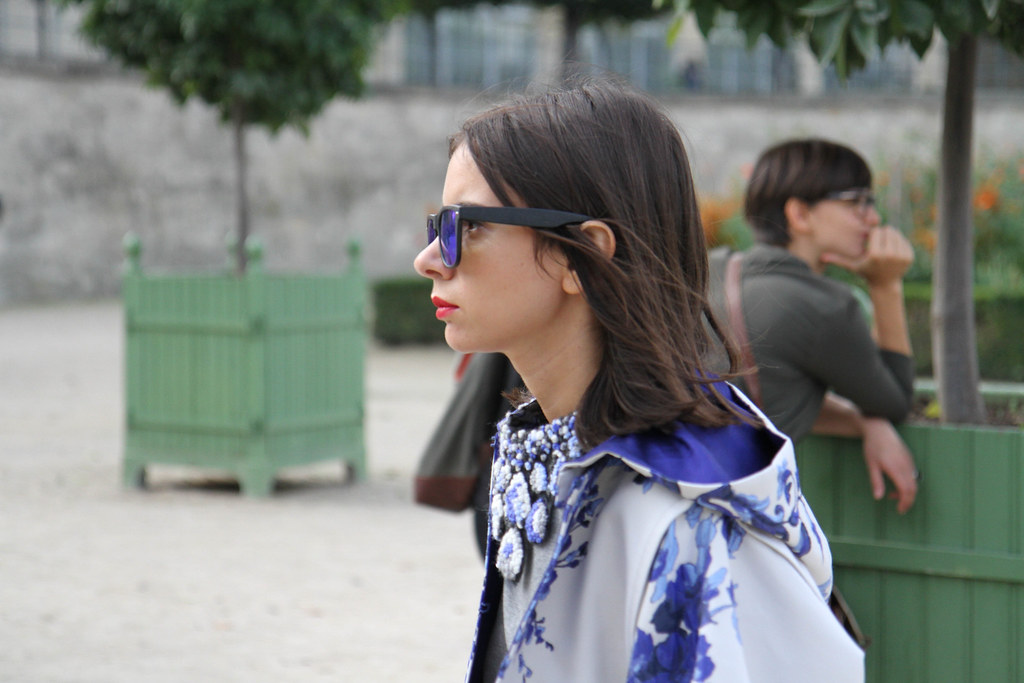 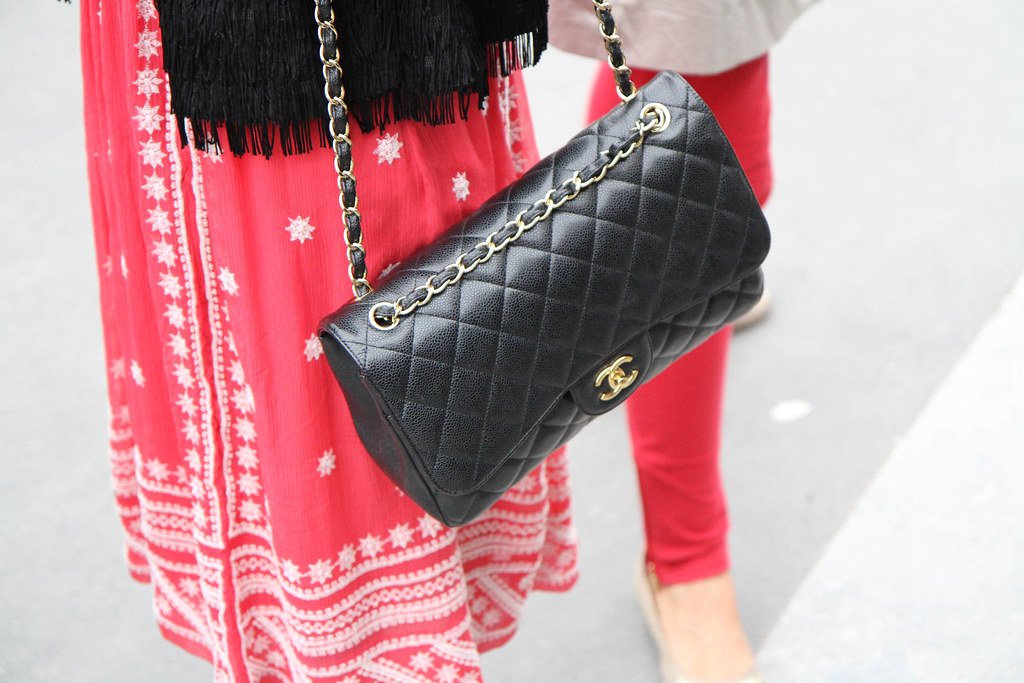 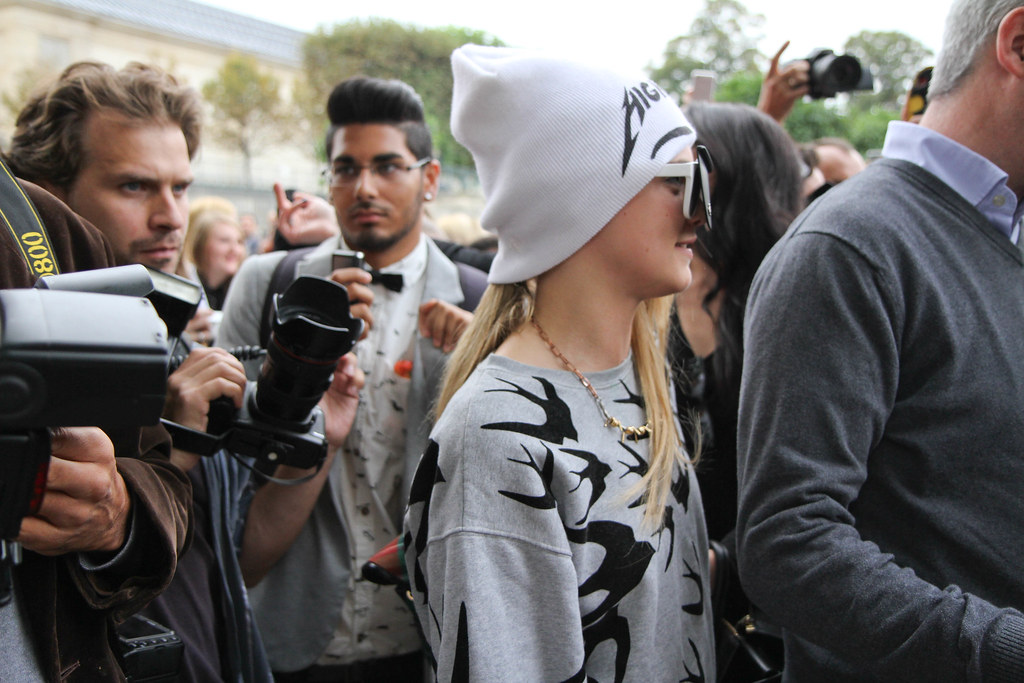