2015 has been a year rooted in hard work and determination. I have worked more hours than I, and those around me thought humanly possible. I remember one of my resolutions being to utilize every hour of every day effectively and I can leave the year behind feeling satisfied in this goal. It has been a challenging, frustrating and overwhelming year but there have been many highs amongst all the hard work. I’ve been fortunate enough to take a lot of trips abroad and truthfully speaking those have really kept me going. A lot of wonderful things have come out of this year and it’s those that I am most thankful for. I feel so fortunate for many things and recognize just how blessed I am to be surrounded by such supportive people. Here’s an overview of the highs that 2015 brought with it: 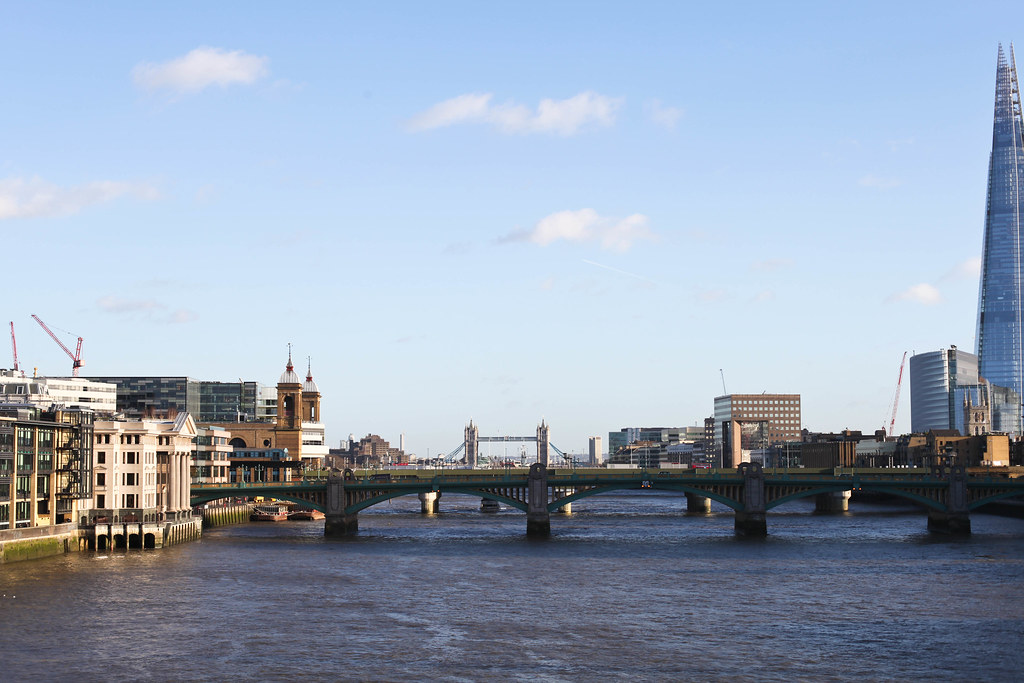 January – I saw the New Year in with one of my best friends in London. We spent a wonderful weekend together sourcing out healthy cafes, shopping and spending time with her family. 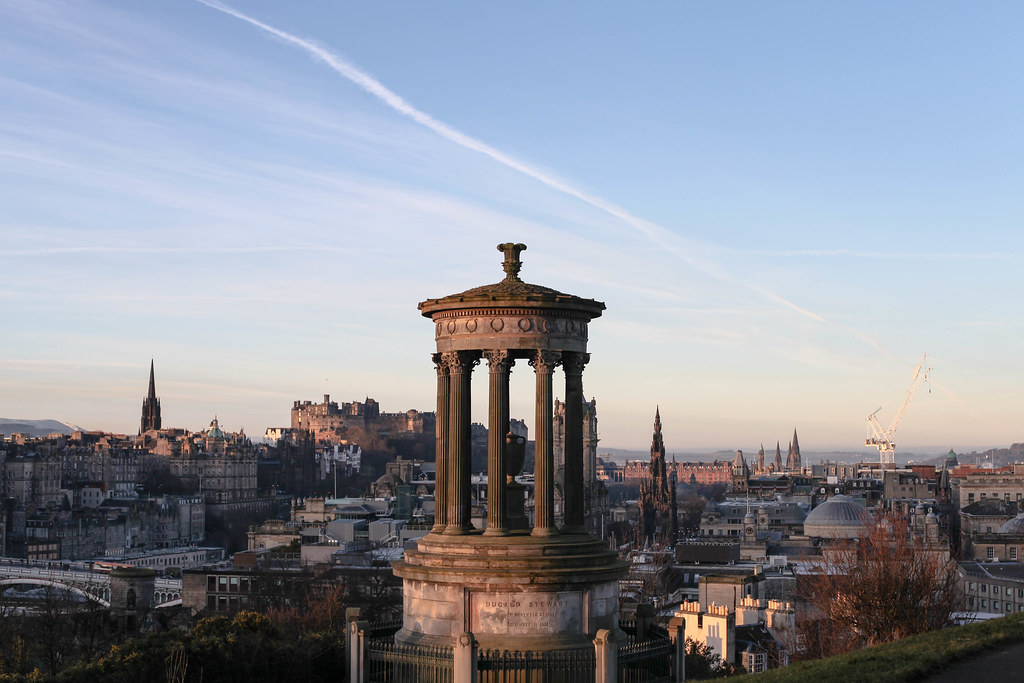 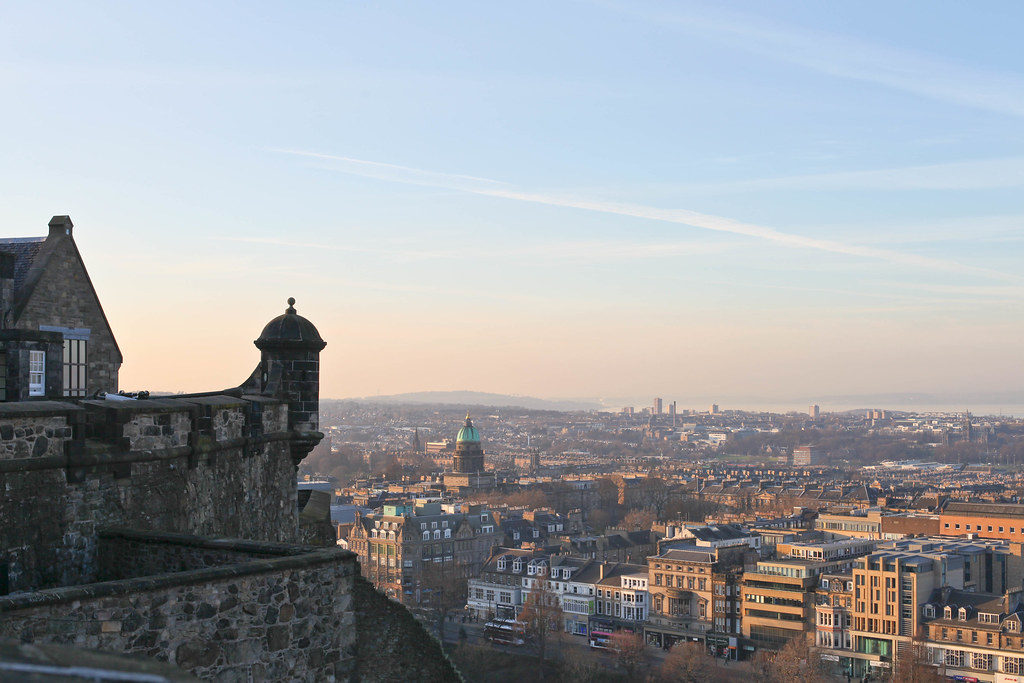 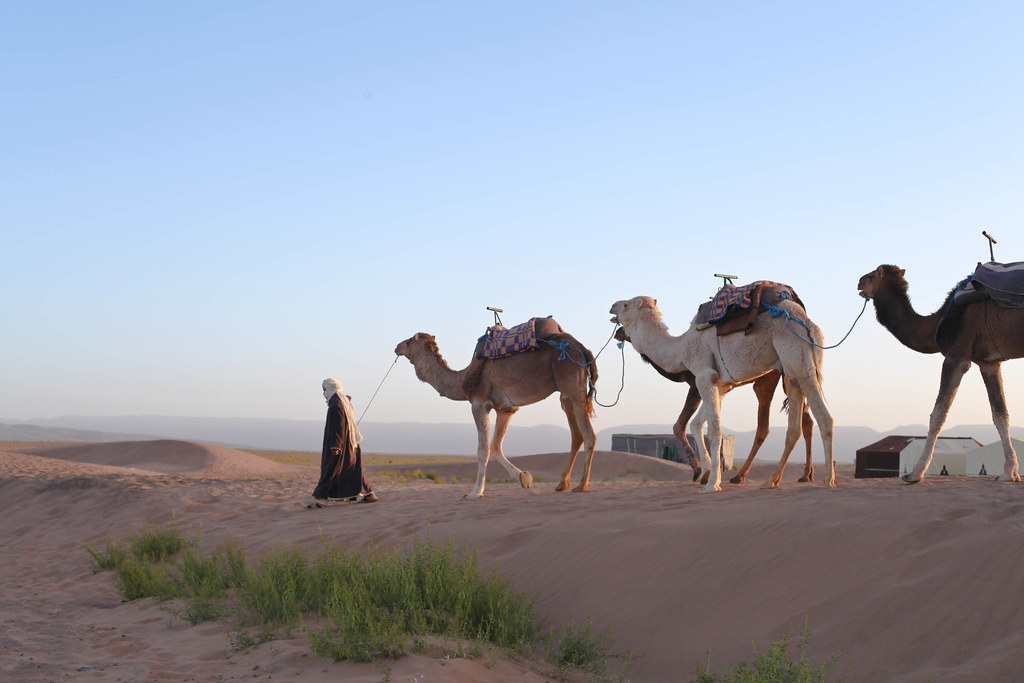 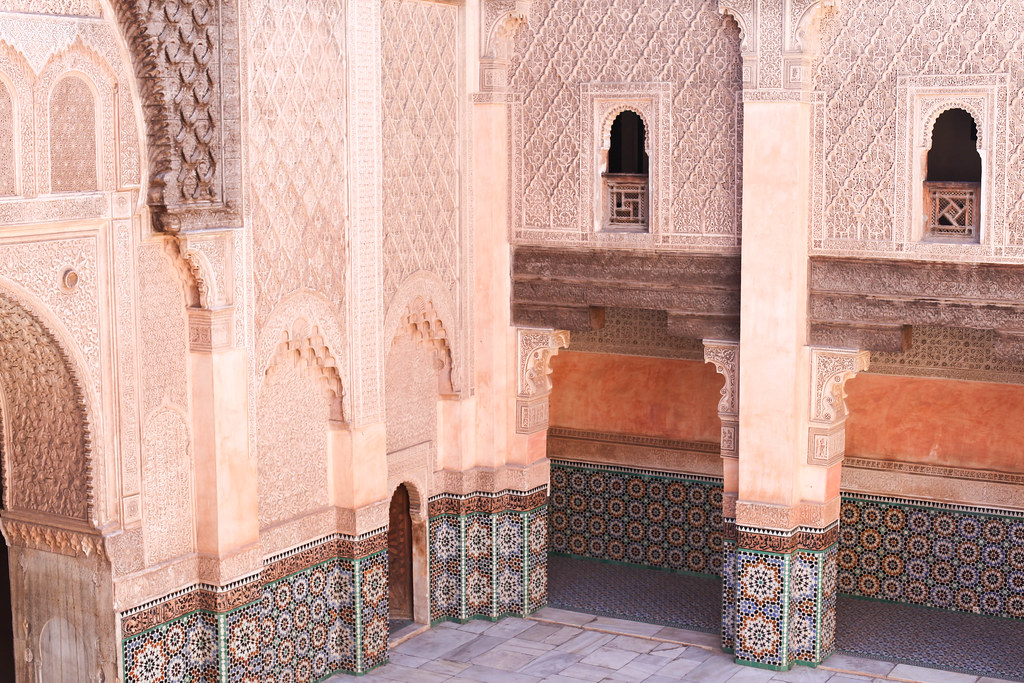 February – I went to Edinburgh in February for a long weekend and spent many early mornings cycling around the freezing city at dawn. Later in the month I went on a girls trip to Morocco where we spent the most wonderful week perusing the souks, uncovering the overwhelming city of Marrakech and eating tagine. The most pinch me moment of the trip was riding camelback into the Sahara desert under a starlit sky. 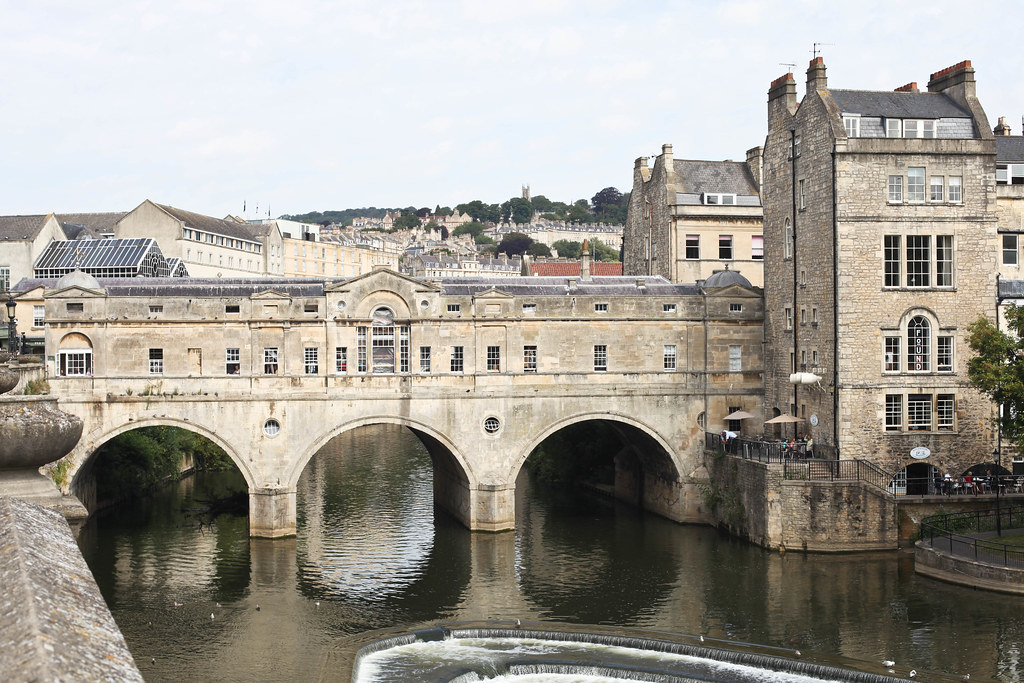 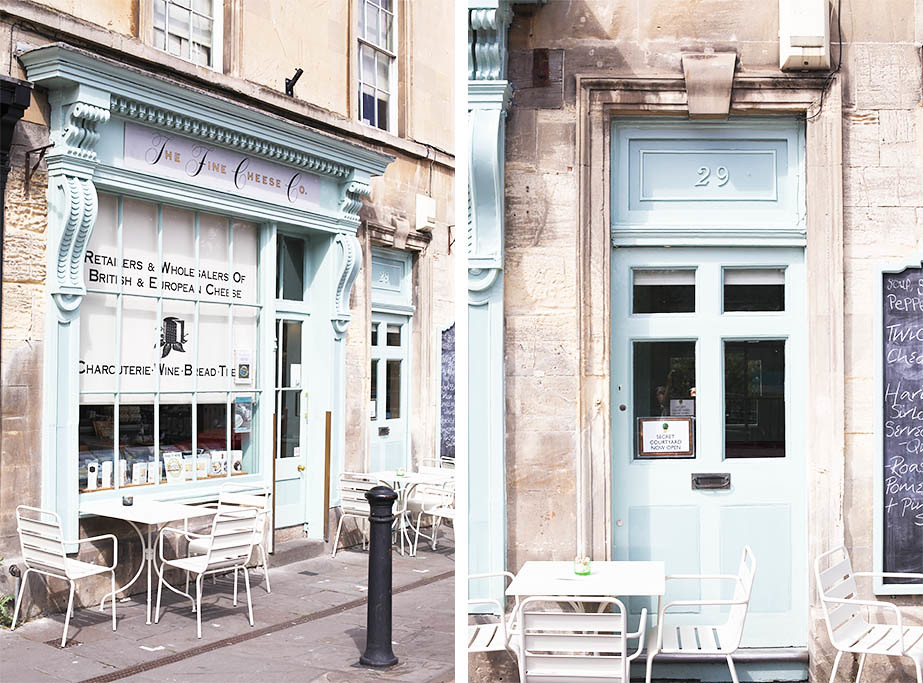 March – I ended up exploring a lot more of Bath in March, a city which still remains my favourite in England. It was also the month when I celebrated my birthday and for the first year of my life had to spend it working. 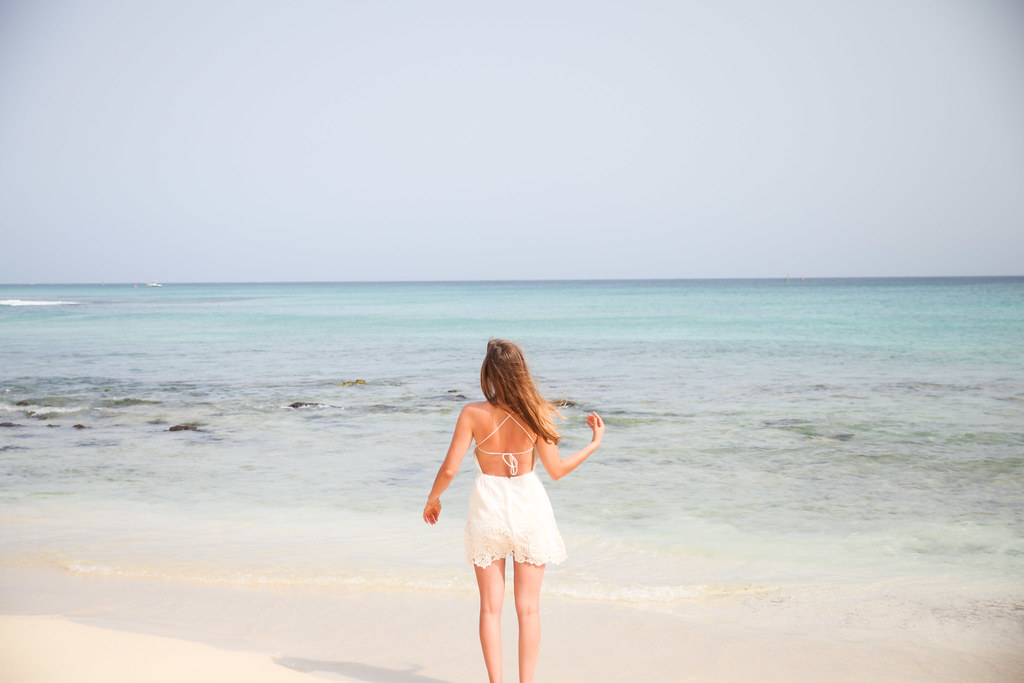 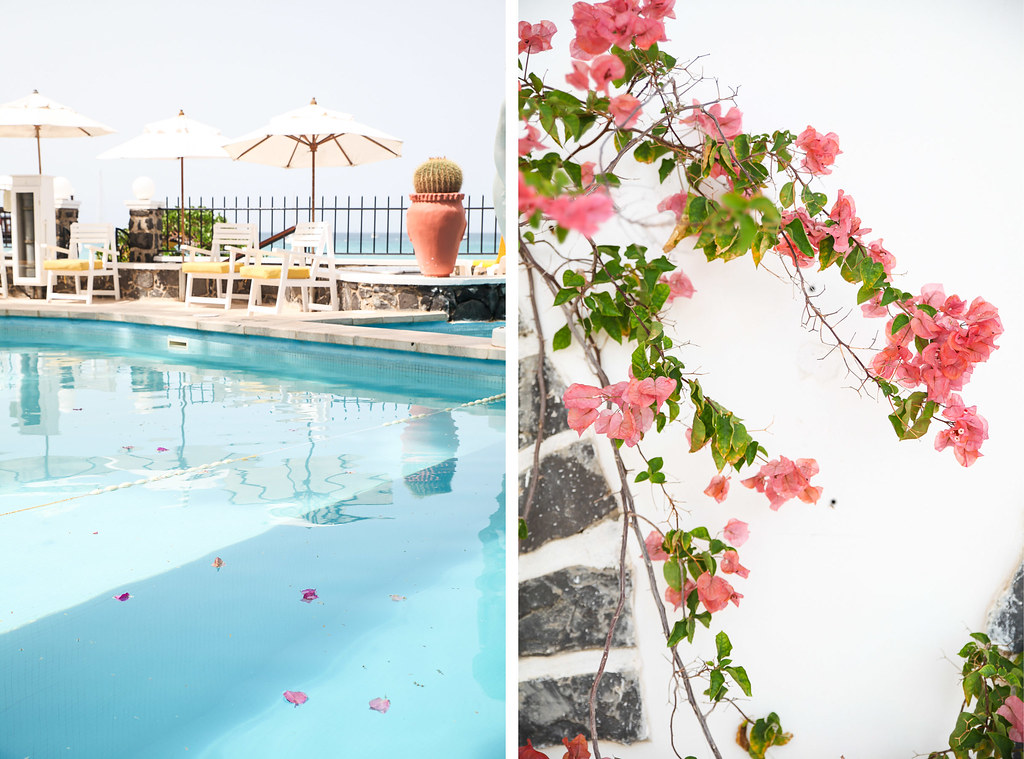 April – By the time April came around, my mind and body were in need of respite so a week in the African sun couldn’t come soon enough. I flew to Cape Verde with family to do little other than sunbathe and swim and returned to work with my batteries completely recharged. 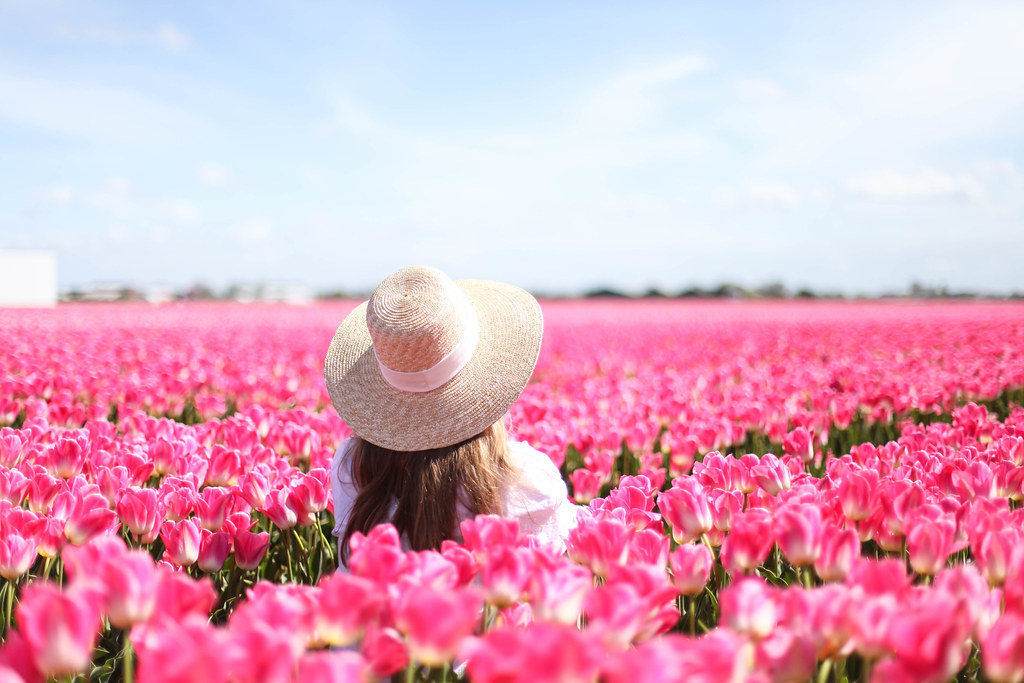 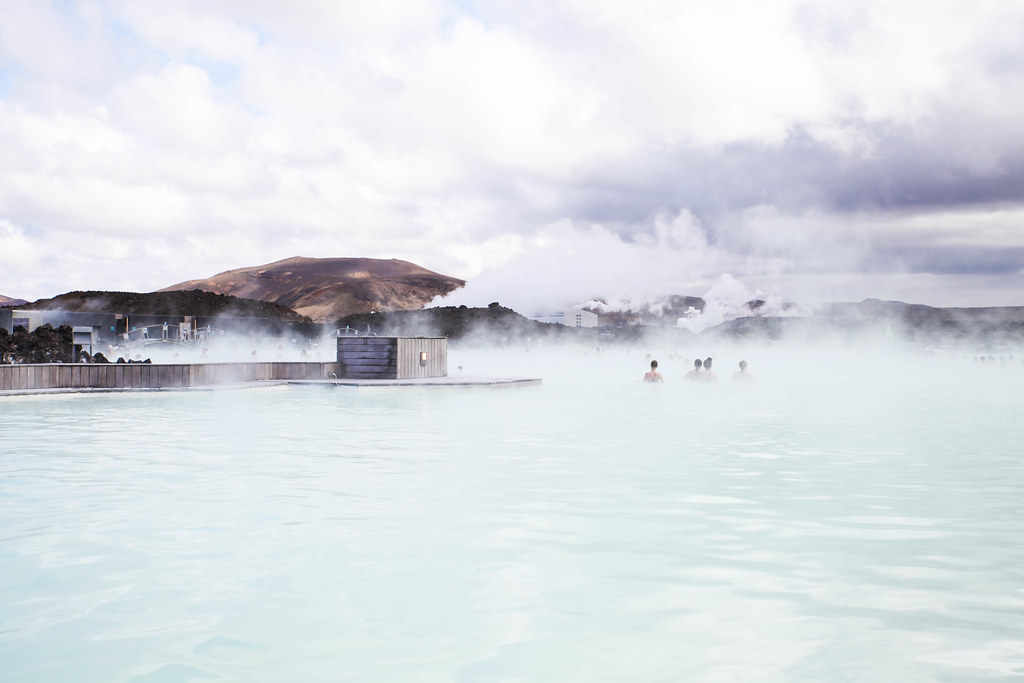 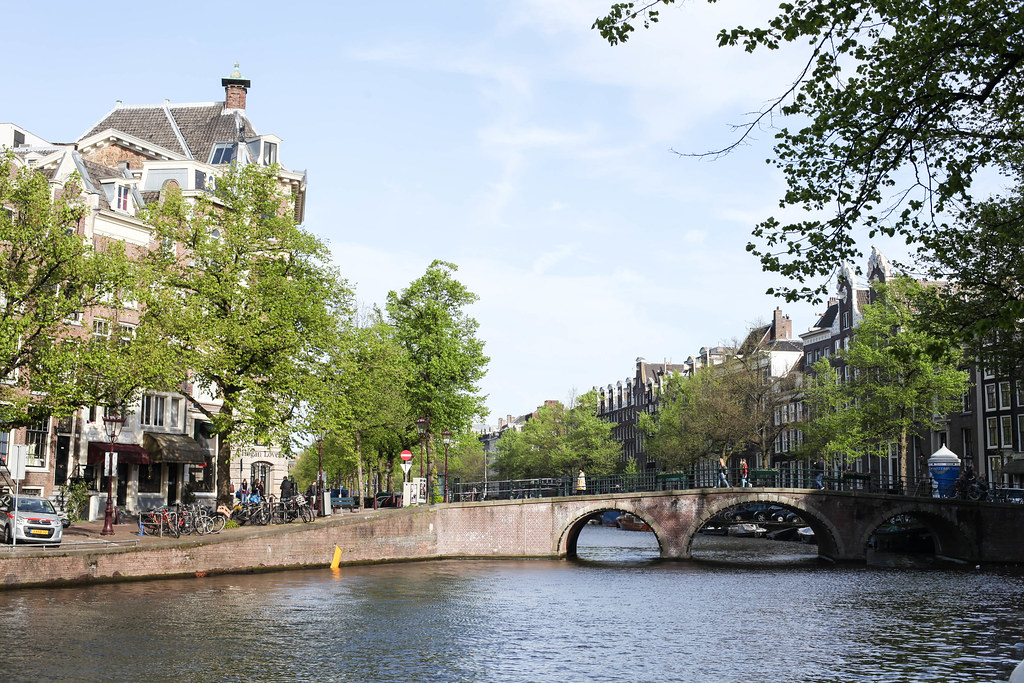 May – Both Iceland and the tulip fields in the Netherlands had long dominated my bucket list so I felt more than fortunate to have experienced them both in one month. In Iceland I marveled at the mythical nature of the country, its glacier lagoons, hot springs and powerful waterfalls. The tulip fields brought so much happiness to my soul with their brightly coloured petals and proud stances. I spent a day cycling and frolicking among them with a friend who I went to visit. I also spent a few days in Amsterdam and left hoping to one day live there for a short period of my life. 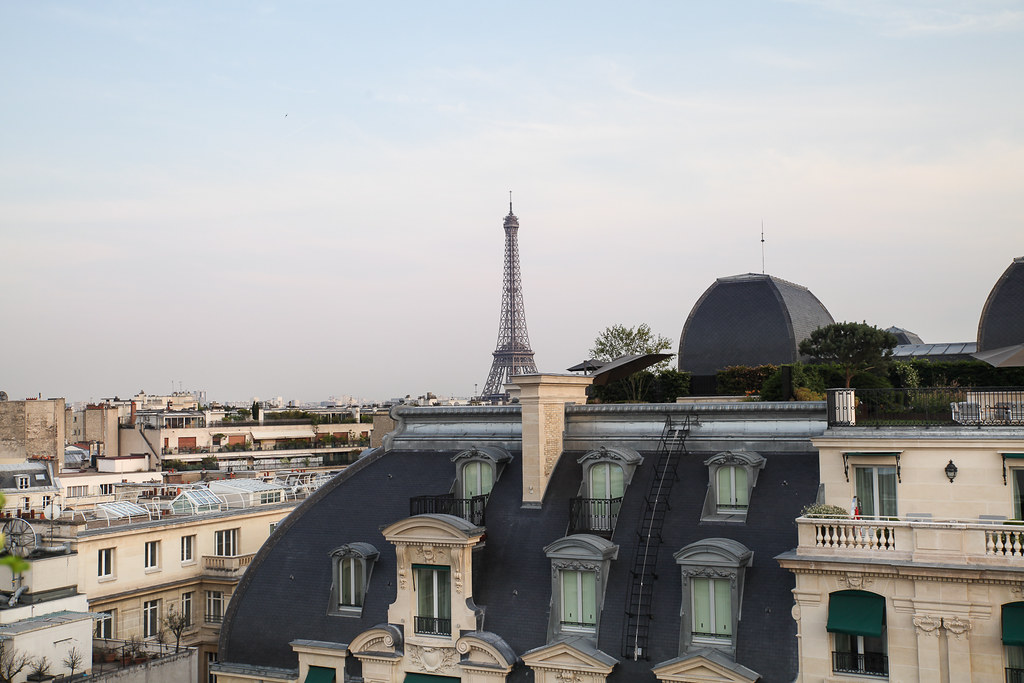 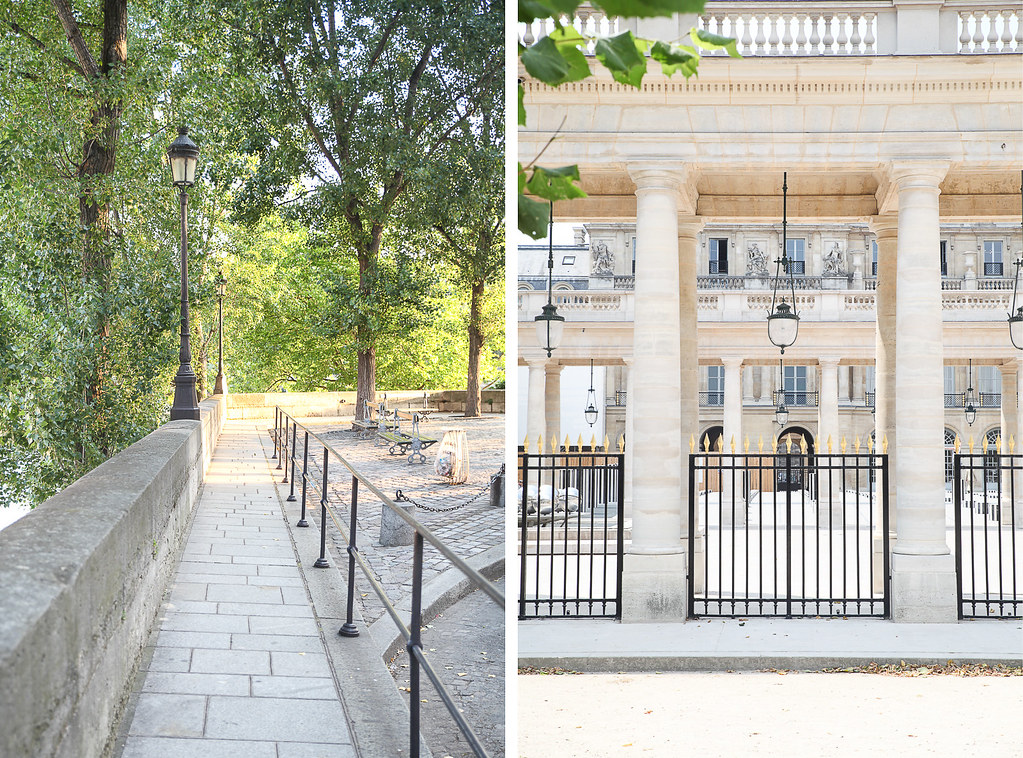 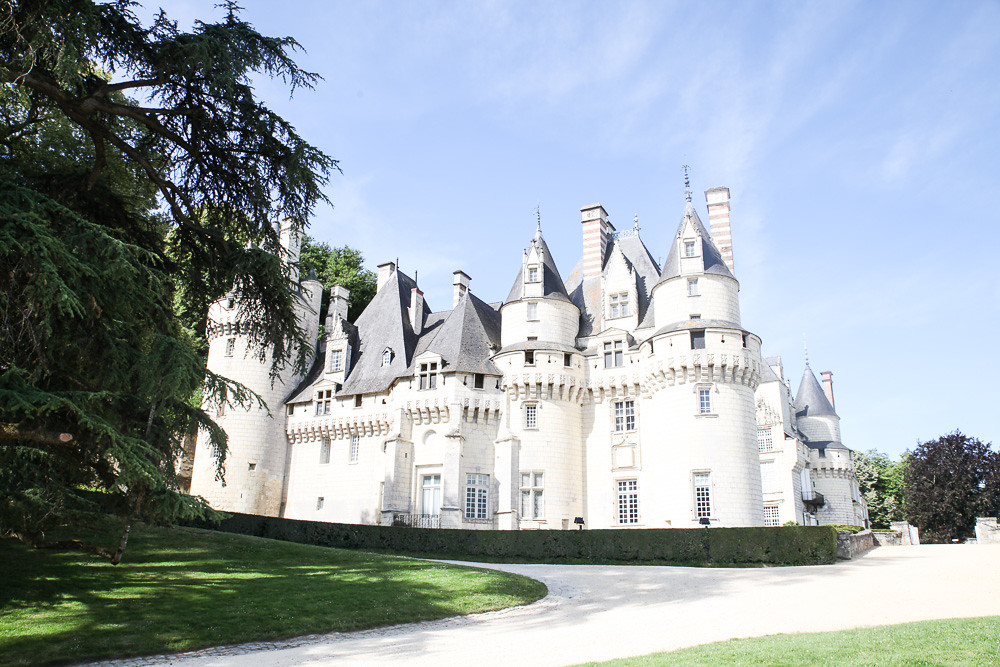 June & July – In June and July I returned to my beloved Paris, which was both blissful and painful in equal measures. It was wonderful returning to my favourite city and catching up with old friends but it was hurtful knowing that I would only be staying for a little while. I stayed in a beautiful apartment at the foot of the Sacré Cœur and made sure to make the most of every second. I also spent a week in the Loire Valley, visiting renaissance castles, charming villages and wine cellars. July also marks the month when I turned vegan. It’s a lifestyle choice I had always wanted to try for a year or two of my life so I thought it time to embrace the challenge. 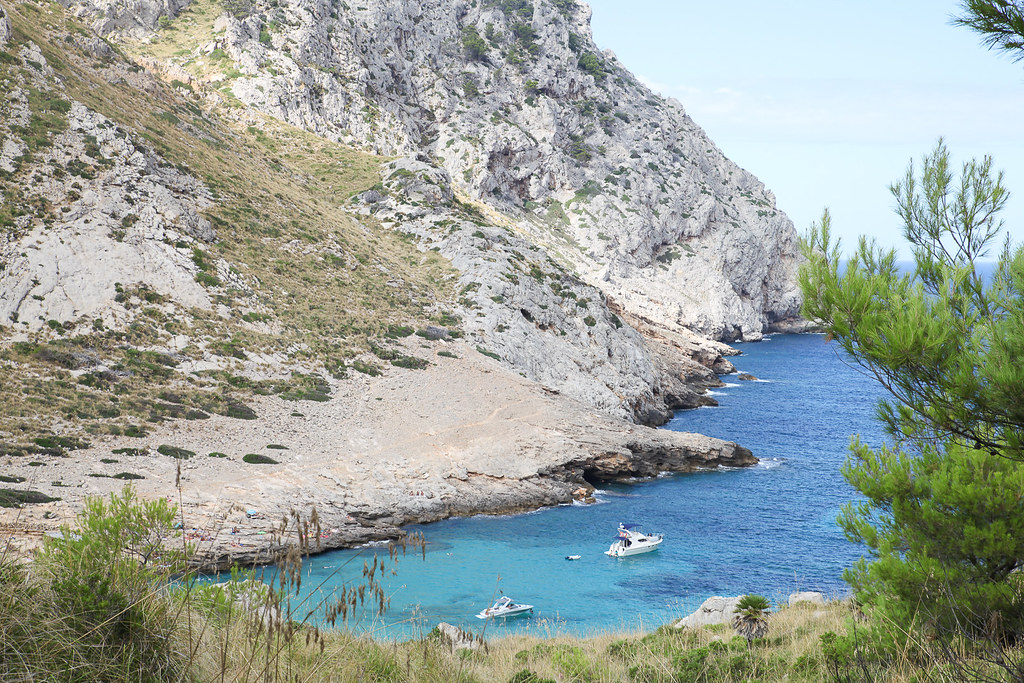 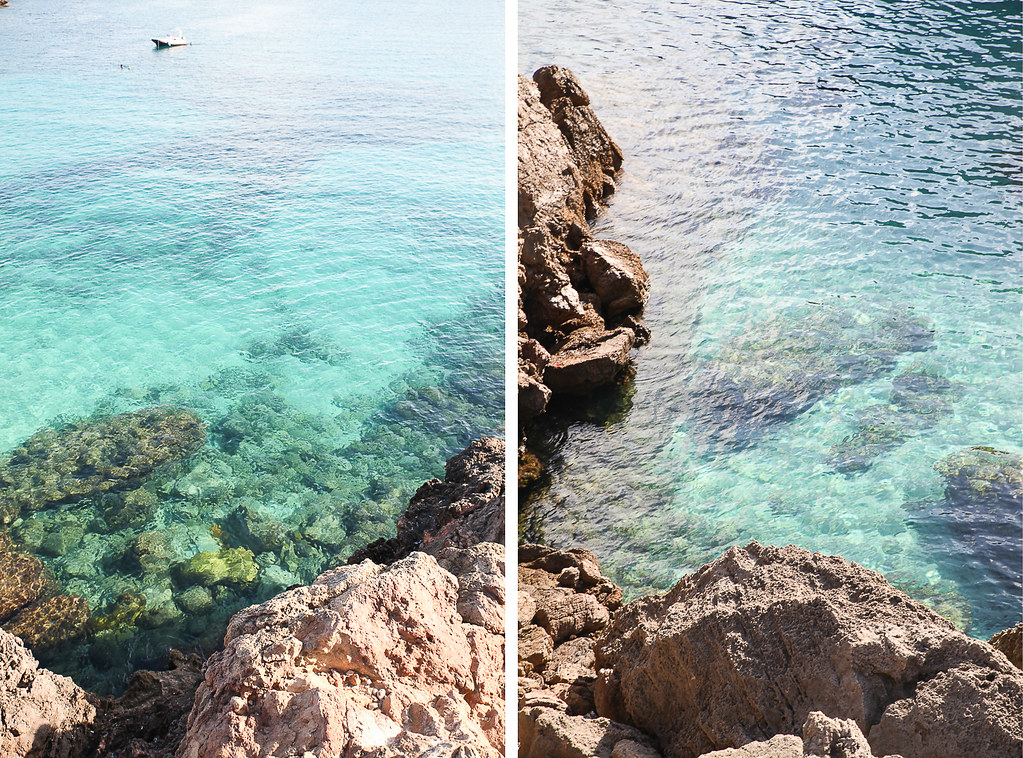 August – In August my family and I headed for Mallorca in search of sunshine, sea and quality time together. We rented out a villa where we enjoyed lazy days by the pool and barbeques in the evening Spanish heat. One of the highlights of the holiday was hiring a moped and touring around the island feeling carefree and content. 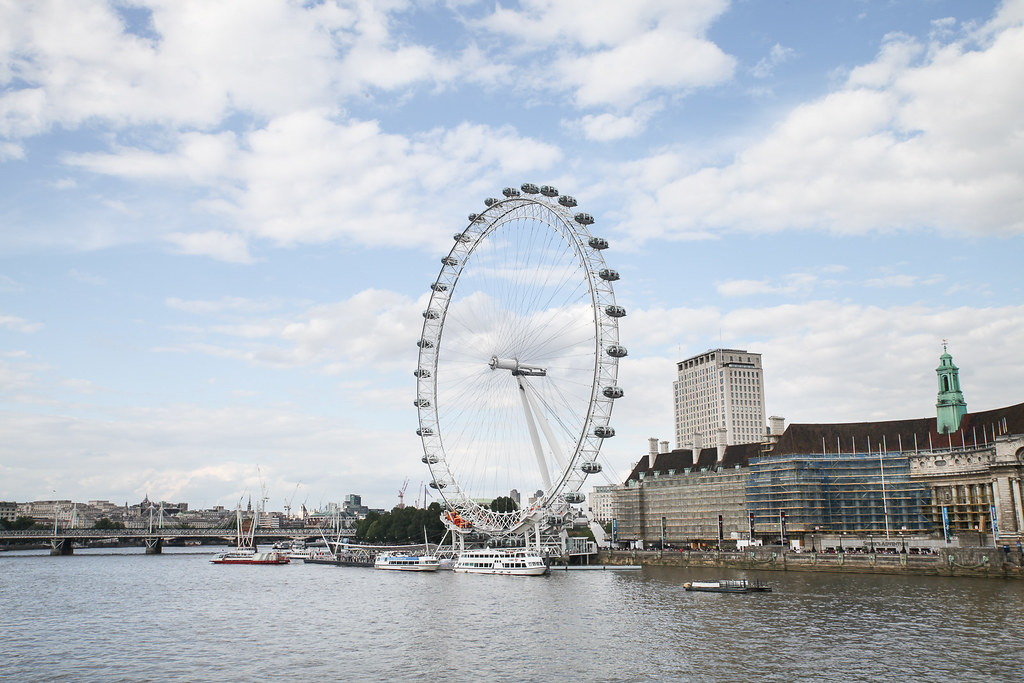 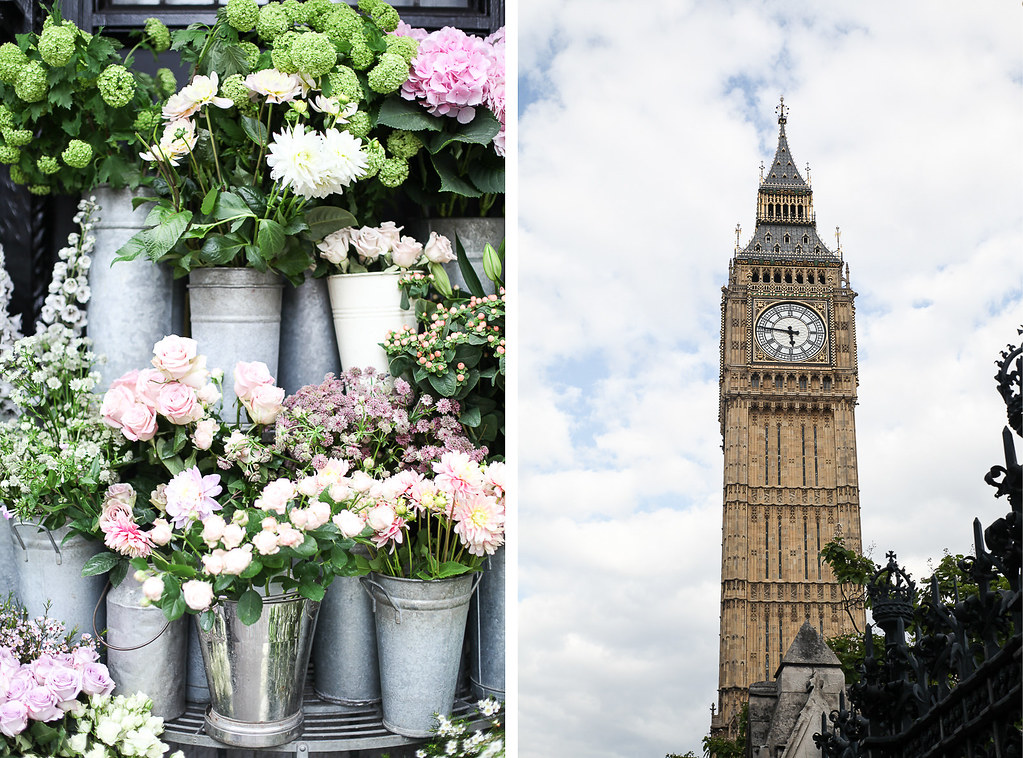 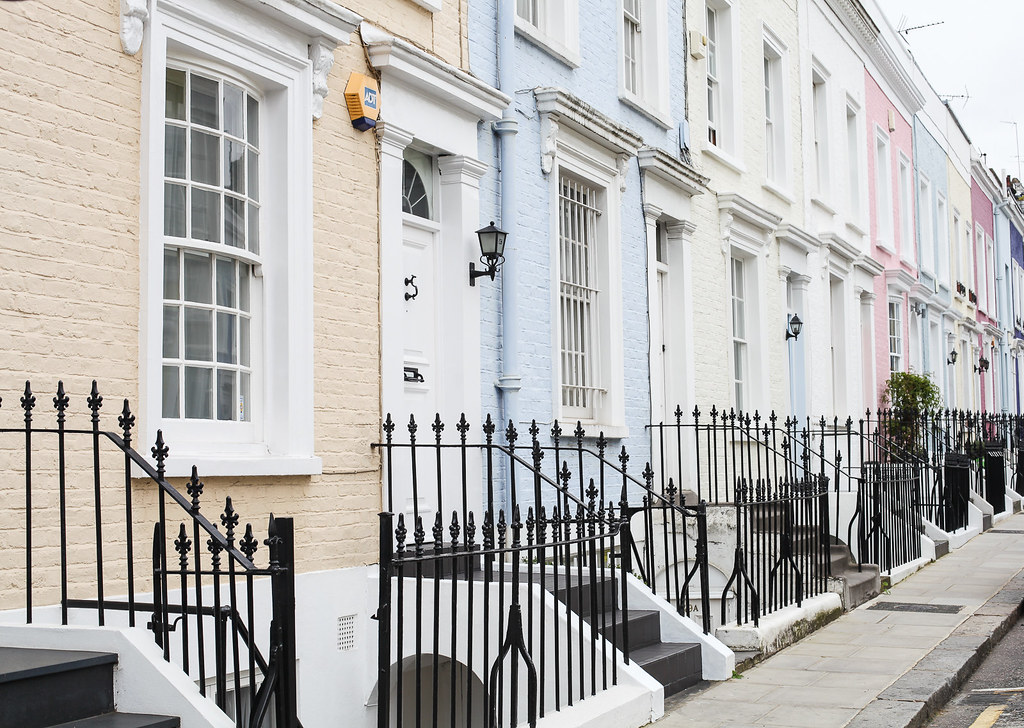 September – I made a couple of trips to London in September to visit old friends as well as new ones. On the first visit I stayed with one of my best friends who had just moved back to England from Paris, needless to say I was over the moon to have her back in the same country as me again. The second time, I went to meet Brooke for the first time at Langhams hotel where we talked all things travel over afternoon tea. September also marked the first month at my new job working for a much larger and faster paced law firm. 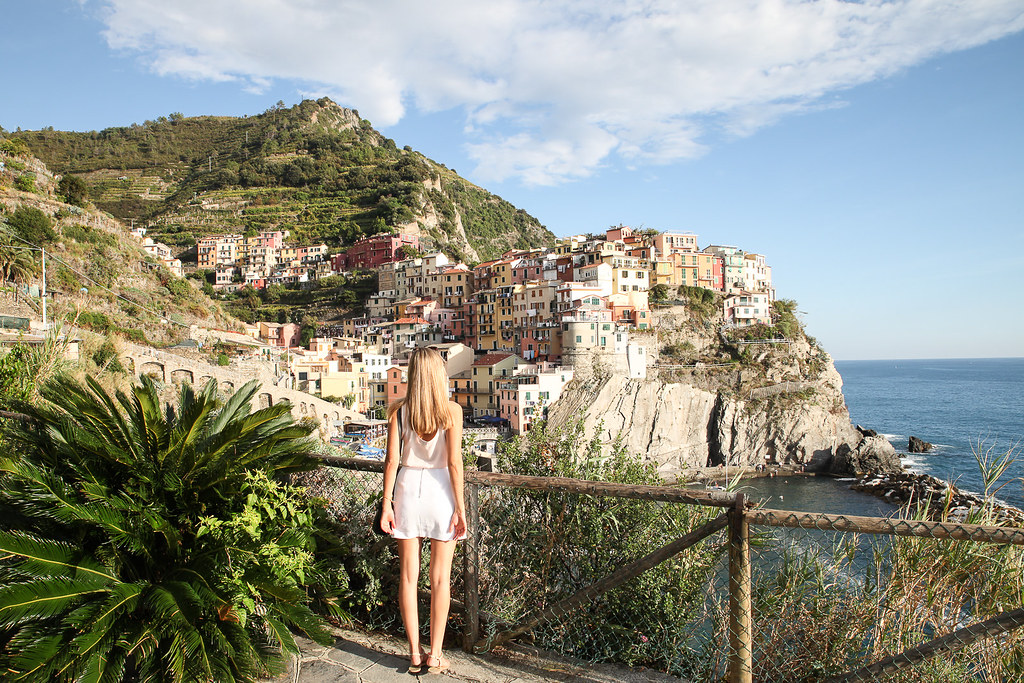 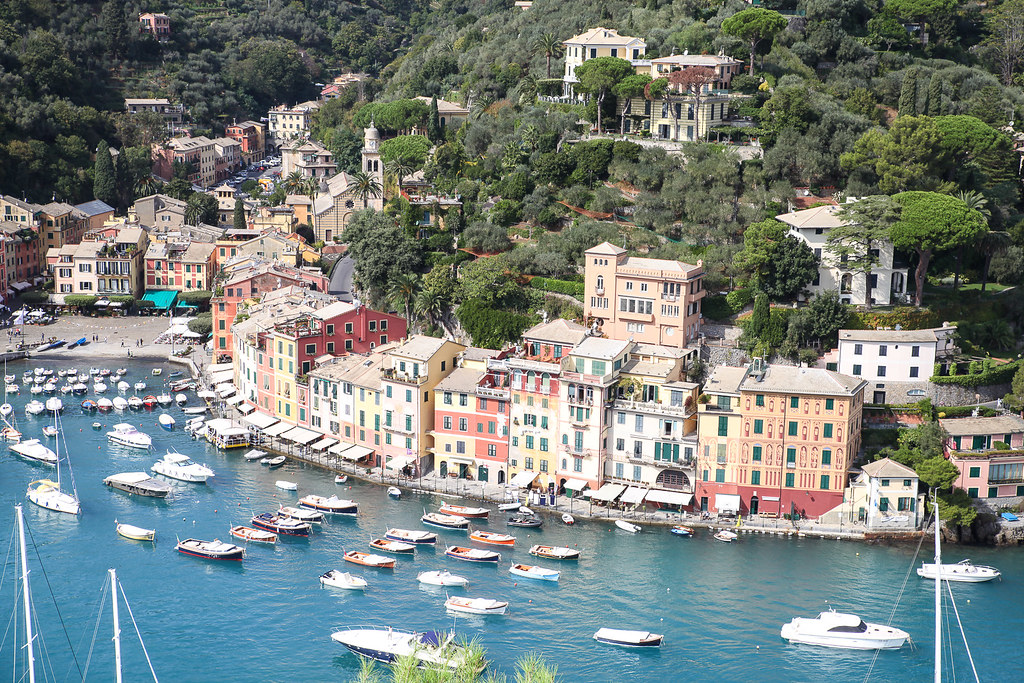 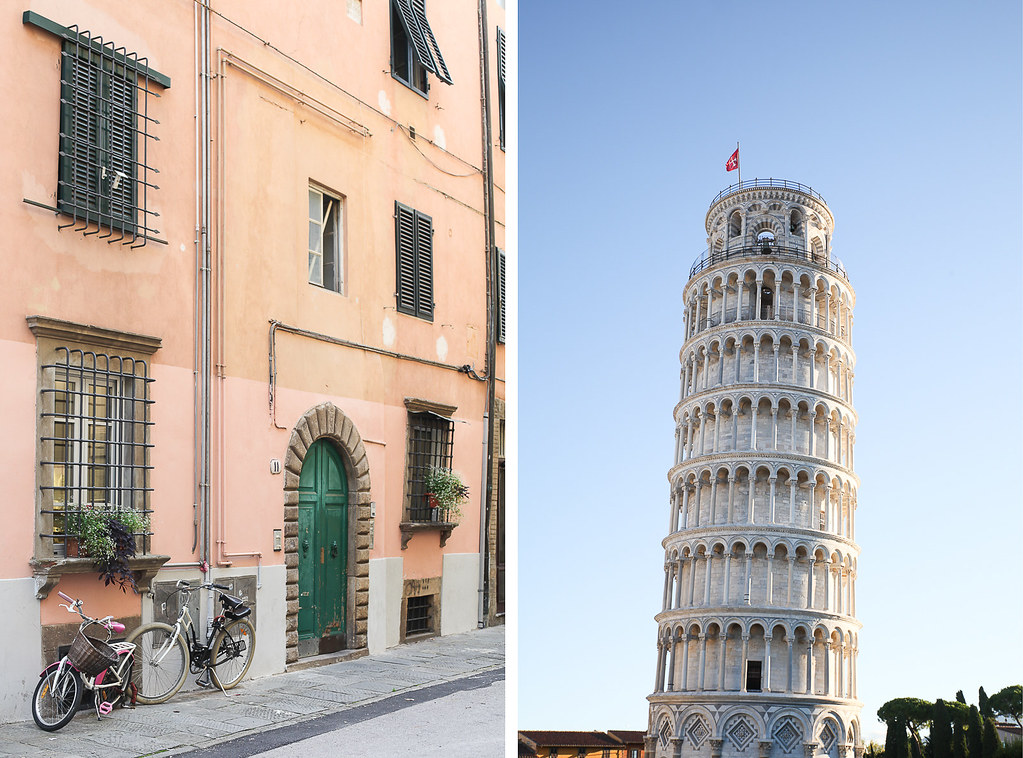 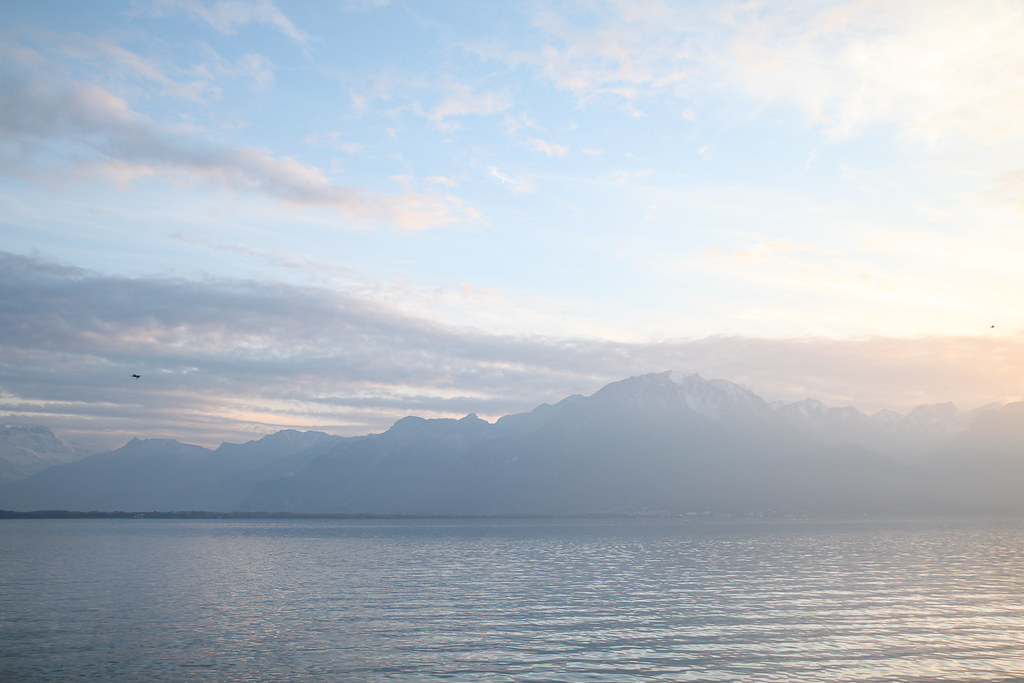 October – The first week of October was spent road tripping along the Italian Riviera. The first stop was pristine Portofino which is an exquisite harbour town with buckets of Italian charm. The highlight of our stay was an evening at the Belmond Splendido, a hotel nestled in the verdant hills above where we sipped on Aperol Spritz, gorged on homemade pesto and listened to live music on the bougainvillea covered terrace. We then travelled to Cinque Terre, a place that had been at the top of my bucket list ever since I first saw a photo of the multi-coloured houses on the rugged cliff face. We finished our trip by travelling to medieval Lucca and later Pisa. Later in the month I spent a long weekend in Switzerland staying on Lake Geneva and travelling through the ski towns in the Alps. 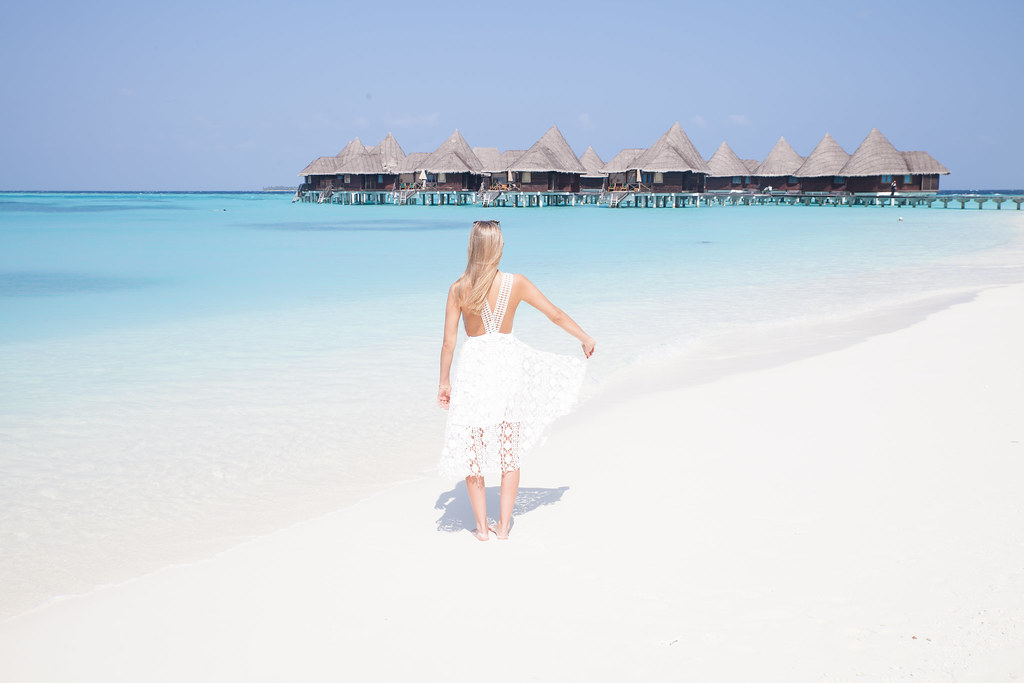 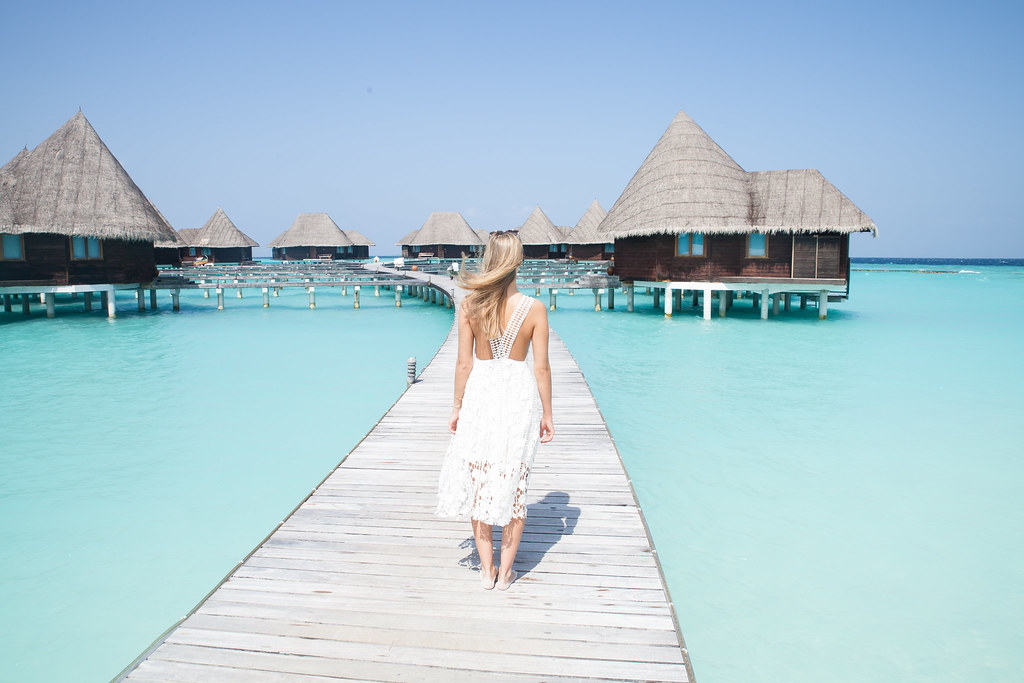 November & December – November passed by in a flurry of work, Christmas shopping and dining out in an attempt to explore more of Bristol’s restaurant scene. In December I went on a dream holiday to the Maldives. It was the first year that I’ve spent Christmas away from my family and outside of England. It was nothing short of surreal swimming in the Indian Ocean on Christmas Day, watching the sunset on the beach and eating salad instead of a traditional roast for dinner.