Truthfully speaking I’d never really seen the attraction of the pyramid often dubbed as an architectural gem, as a symbol of amalgamating the old and the new but I’d always seen it as a modern monstrosity standing before one of the most beautiful buildings in Paris, the Louvre. That was until the day I woke up and left my apartment before sunrise; I’d never thought to venture out this early before but don’t really know why it hadn’t ever crossed my mind as I took the most beautiful photographs I have done in the three years I lived there. Note to self (and to everyone else) always, always wake up for the sunrise when in foreign lands; it will undoubtedly result in your most picturesque memories of the trip. Seeing the pyramid without a single tourist posing in front of it allowed me to see it in a whole new light. Sometimes it takes a fresh perspective to feel differently about something so familiar. 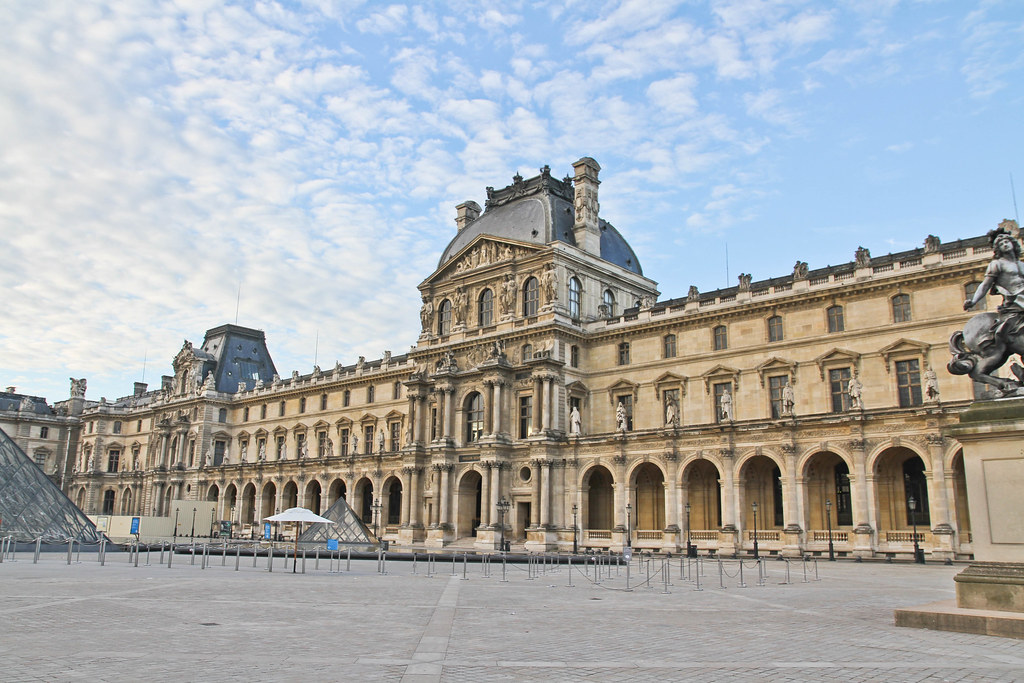 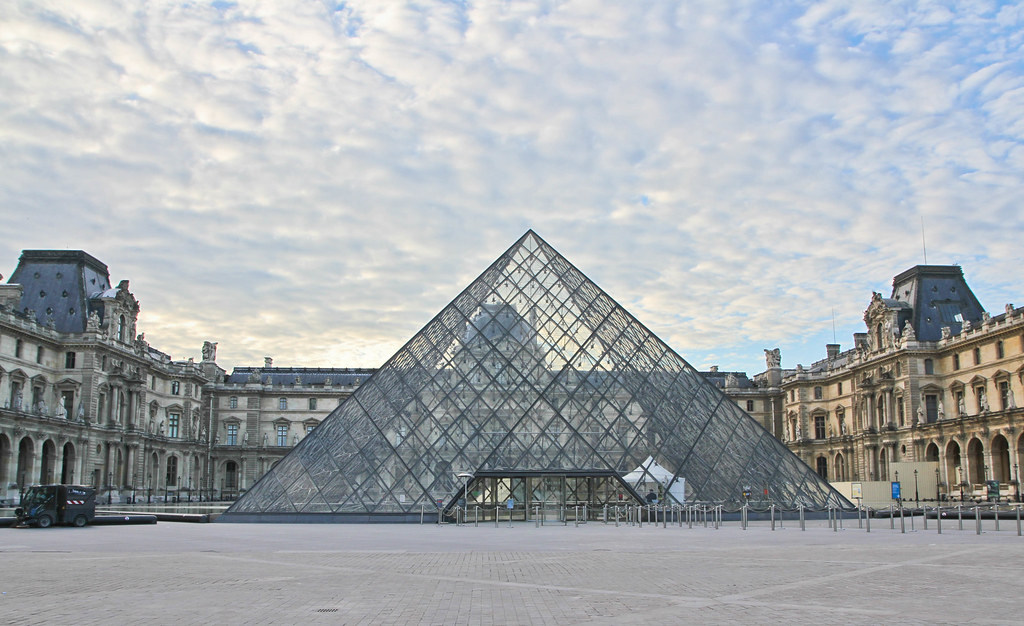